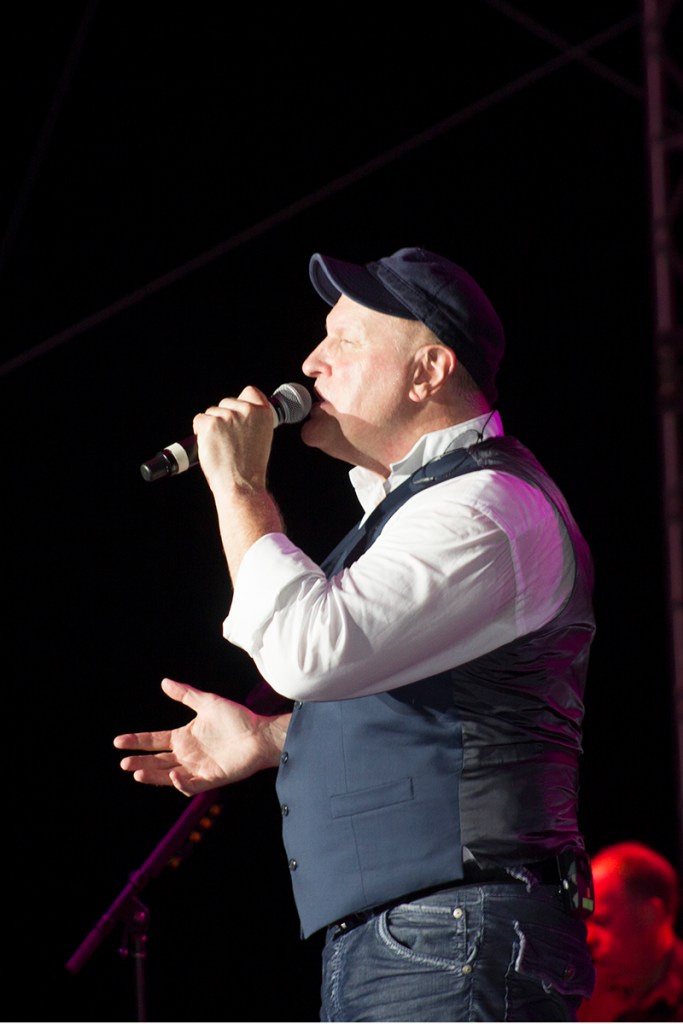 Country music artist Collin Raye took the stage on Wednesday for the second night of Grandstand entertainment at the Freeborn County Fair, playing his hits and classic tracks from legendary artists.

Raye performed No. 1 hits “My Kind of Girl” and “I Can Still Feel You,” as well as songs from country music artists Merle Haggard and Glen Campbell, and rock ‘n’ roll artists Chuck Berry and Bob Seger.

Raye’s songs were a combination of stories about love — “One Boy, One Girl” — to a song about a man struggling with alcoholism — “Little Rock.” According to Raye’s website, the video for the song led to more than 100,000 phone calls to Alcoholics Anonymous from people seeking help for their addictions.

Raye engaged the audience throughout the night.

“It’s great to be in Minnesota,” he told the large crowd. “Is everyone in a good mood?”

He thanked veterans in the audience and played “A Fightin Side of Me” — a patriotic song released by Haggard in 1969 during the Vietnam War — for them.

Raye discussed the success he has had in his career modestly. 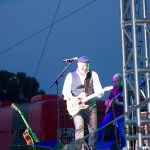 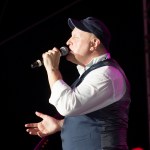 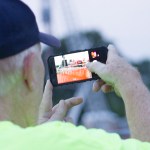 A fan holds his cellphone on Wednesday during the concert. – Sam Wilmes/Albert leA tRIBUNE