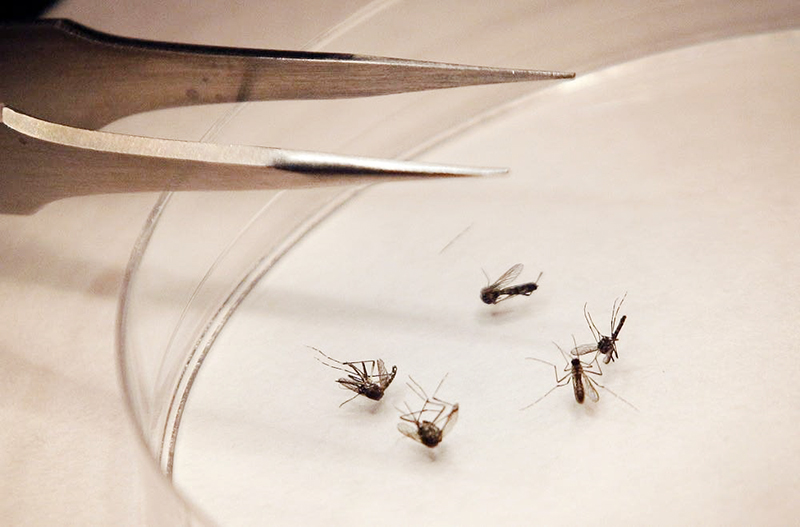 Last year there were more than a dozen cases by this time.

“It was really hot, really early in June,” Schiffman said. “And we kind of thought ‘oh no, what’s this going to mean for West Nile this year?’ But then it’s gotten cool and it’s really stayed pretty cool.”

With cool temperatures expected to continue, State health officials said it’s unlikely the number of cases this year will top the 83 confirmed in 2016.

The virus was first found in the state 15 years ago. It’s recommended that anyone outside in the evening or after dark wear mosquito repellent.

Symptoms include fever and muscle aches.