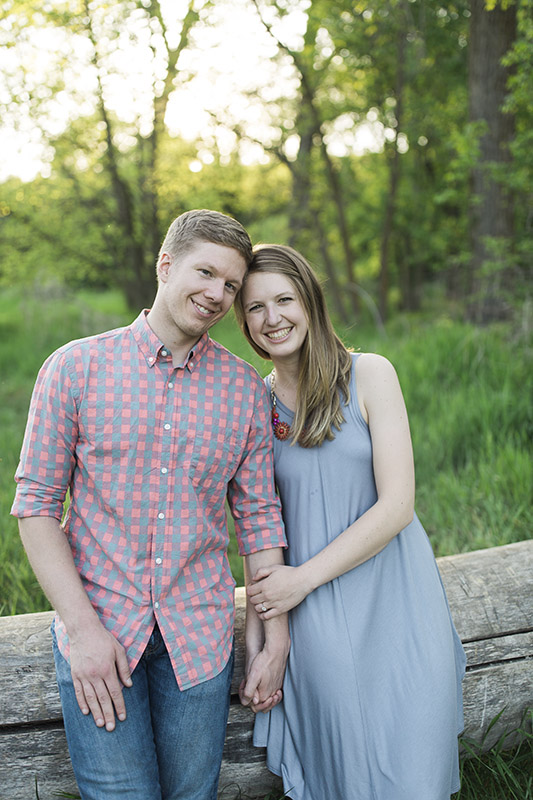 The groom is the son of Waylen and Jayne Busho of Ellendale and the grandson of Arlene Busho of Owatonna and the late Waylen Busho Sr. and Audreene Smith of New Richland and the late Don Smith. He graduated from NRHEG High School in 2005 and the University of Wisconsin in LaCrosse in 2010, with a degree in sports management. He is the assistant athletic director of facilities at South Dakota State University.

An Aug. 19, 2017, wedding is planned in Ellendale with a reception following at Wedgewood Cove in Albert Lea.