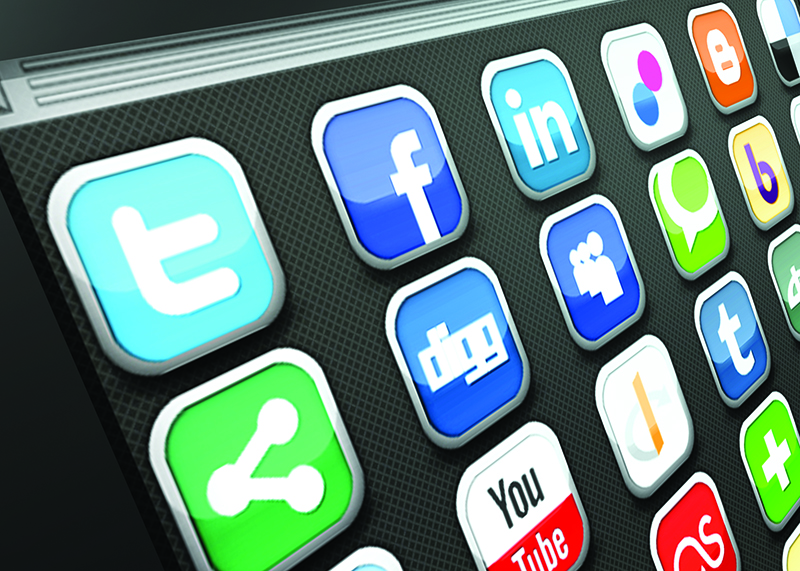 Devastation hit Texas with Hurricane Harvey. Rainfall will continue through Wednesday. People are stranded and waiting for rescue.

With emergency call centers overwhelmed, alternative ways to find rescue have become necessary. Pages like Hurricane Harvey 2017 — Together We Will Make It on Facebook have maps posted with locations of people in need of rescue, marking them green when those people are deemed safe.

From their rooftops, surrounded by floodwaters, people are making their location known on these sites, and it’s working.

On Twitter, sharing tweets of families requesting anyone in the area with a boat to come to their rescue has become a common occurrence. An account, @HarveyRescue, is working with Harvey Relief and compiling a Google document of rescue requests to report to the Coast Guard.

People hundreds and thousands of miles away are, in their own way, attempting to help the effort and making sure people are found.

It’s easy to criticize social media, but it’s times like this, where it brings people together in a way that can help, that the benefits of it come to the forefront.

This is being considered the biggest natural disaster since Hurricane Katrina, and since then many things have changed, with technology being a major part of that change.

We are used to seeing GoFundMe’s gain traction and help individuals and familial units, but this is one of the first times we’ve seen a large and concerted effort via social media for a natural disaster occurring in the United States.

“They’ve become such effective tools to reach people that police and government officials are using these channels as an essential means of communication,” NPR reported.

Officials have warned that social media should not be solely relied upon for rescue, but it’s agreed that when in an emergency situation, using all means available to you is always recommended.

The U.S. has shown the innate ability to band together when part of the nation is in a time of crisis, and Hurricane Harvey is no exception. The outpouring of support, willingness to help and ongoing efforts are testaments to this.