‘I want to be a part of this community’ 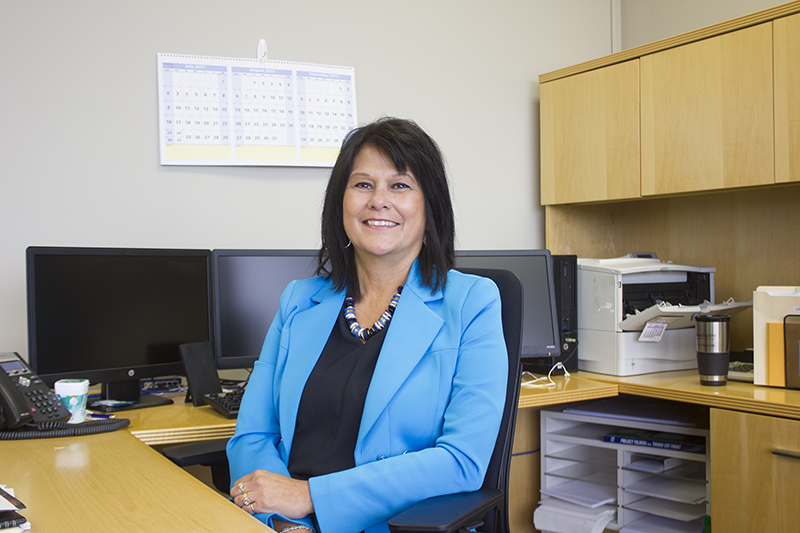 An Albert Lea woman who has more than 20 years of experience working for the city she grew up in was sworn in as city clerk Monday during the Albert Lea City Council meeting.

“Raising my three children (Andrew, Mariah and Cierra) — I wanted to be home more,” Maras said. “So, that’s why I came here, because I wanted to work just very part time. And then, throughout the years opportunities kept arising. And they just happened to arise at the right time, because our kids were getting older.”

“As the opportunities came along, I was fortunate enough to have the support of administration here to furthering education and taking on some of the duties of the clerk as a deputy clerk for the last three years,” she said. “From there, one thing just led to another.”

The youngest of eight siblings, Maras graduated from Albert Lea High School and attended what is now Riverland Community College.

“My parents were the hardest-working people,” she said. “And they instilled that in all of us. And I am really grateful for the work ethic that they taught us.”

Maras became city clerk after the retirement of former clerk Shirley Slater-Schulte, and Maras will oversee city records, licenses, elections and other topics, as well as take minutes for council meetings and work sessions.

She said she is “very grateful” to be city clerk, and did not expect to ever have an administrative position when her employment with the city began.

Though Maras has had opportunities to leave the community, she decided to stay.

Maras, who said she is the first Hispanic woman she is aware of to be employed in an administrative position for the city, said she is excited and proud to hold the distinction.

“I think that you can accomplish anything,” she said. “That sounds so cliché, but truly. I’ve never felt a hint of prejudice, and it was probably in my face at times. I know my family members have commented on they’ve felt that at times. And in all honesty, I know I’ve heard comments.

“My husband (Matt Maras) has heard comments in his workplace … I don’t take it that way. I think that people are just not educated enough, I guess, to understand that it doesn’t matter what color you are or where you come from or what language you speak. Anything is possible — it really is. You just have to have the work ethic and the drive and the compassion.”