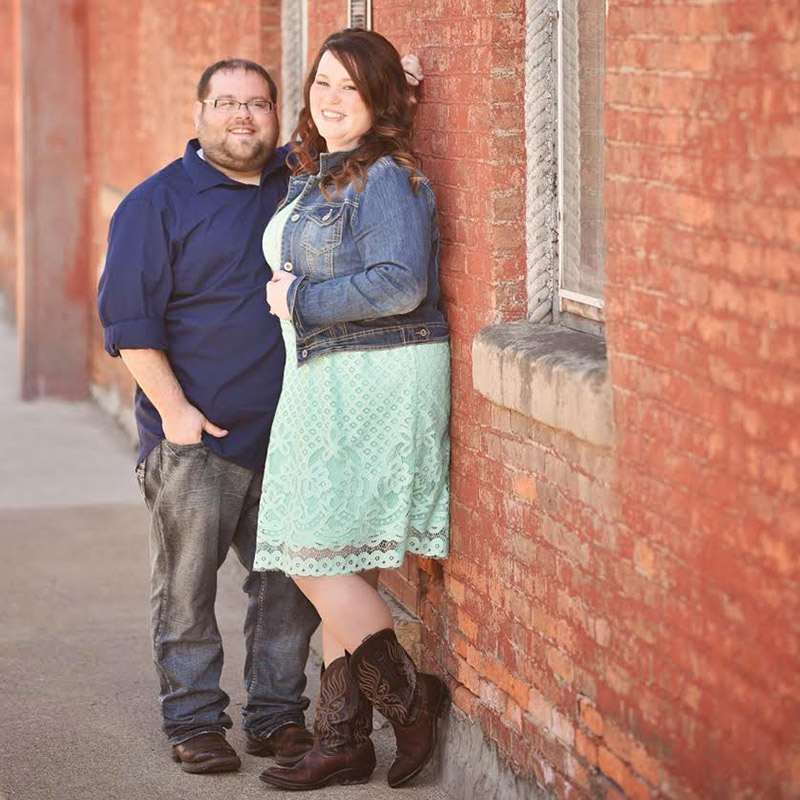 The bride is the daughter of Deanna and Larry Ille. She graduated from Albert Lea High School in 2003. Cheryl is a head teacher at The Children’s Center of Albert Lea.

The groom is the son of Jon and Deb Christenson. He graduated from Northwood-Kensett High School in 2004. Aaron is a sales manager at Kum & Go in Northwood.

A honeymoon is planned at a later date in the Caribbean.