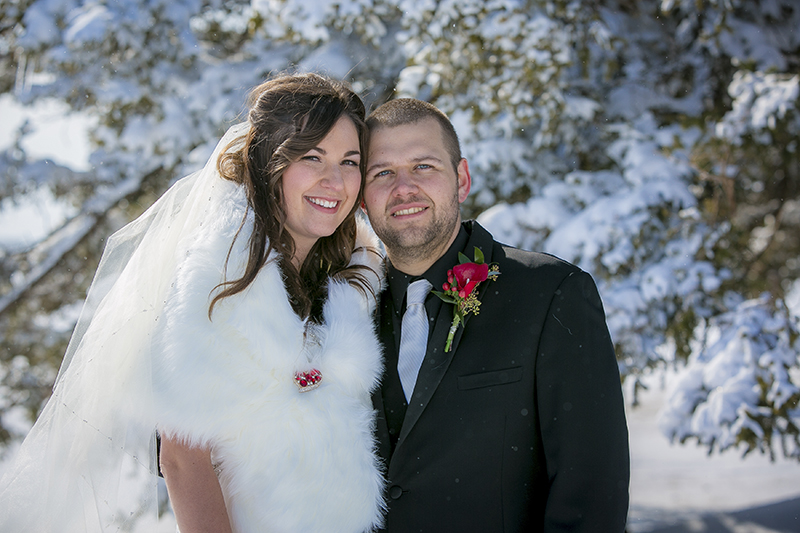 Jessica Sosebee of Albert Lea and Aaron Rame of Bricelyn were married on Feb. 25, 2017, at Bricelyn Lutheran Church in Bricelyn. The Rev. Nancy Dreier officiated.

The groom is the son of Neil and Sheila Rame of Alden and Kris Rame of Anthony, Florida, and the grandson of the late Helge and Lucille Rame of Bricelyn and the late Donald and Rozella Overbo of Ocala, Florida. He is a 2008 graduate of United South Central High School in Wells and a 2010 graduate of WyoTech in Pennsylvania, where he majored in autobody. He is a farmer and truck driver.