Tyler Julson: Minnesota could make some waves this season 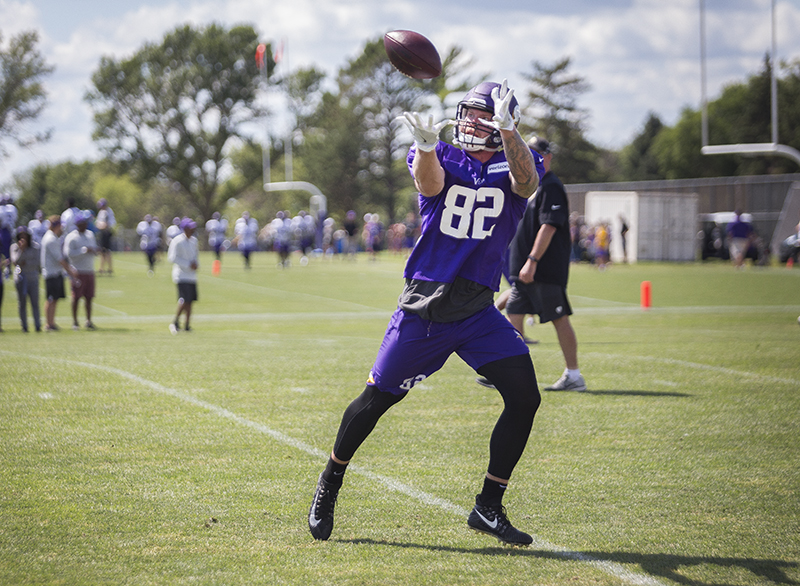 Notes from the Sports Desk by Tyler Julson

I made my first trip as a sports writer to Vikings training camp Friday afternoon, and it was fantastic. Although I’m a Chiefs fan myself, I would say I have a small spot in my heart for the Vikings. I have a relative of a relative who played for the Vikings from 2013-16, so I could stand to root for them.

Both the Chiefs and Vikings have a lot of upside coming into the 2017 season. Minnesota definitely has a chance to be a dark horse this year.

If I’m being honest, I’m really jealous that the Vikings have rookie running back Dalvin Cook. I think he is going to be a really special player in the league at some point, maybe even making a big dent this year. The Vikings also have a nice piece in running back Latavius Murray. He had a pretty good stint in Oakland and if he stays healthy, Minnesota is going to be dangerous out of the backfield.

Then, of course, there is the quarterback dilemma. When will Teddy Bridgewater return healthy? Or will he return at all? Bridgewater was recently placed on the PUP list for 2017, still recouping from a devastating knee injury almost a year ago. 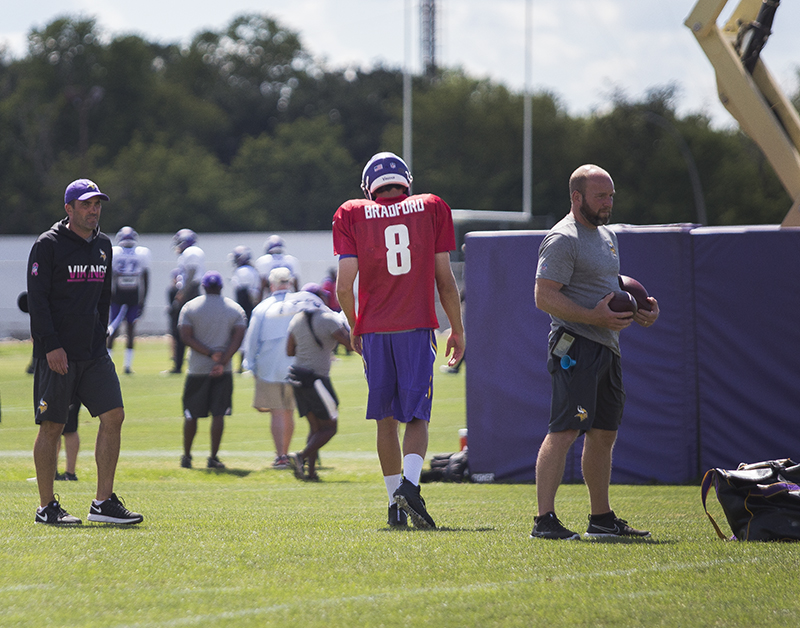 For as much of a bad rap as Sam Bradford gets, I think he’s the right way to go at this point. The Vikings gave up too much just to use him until Teddy gets better. I like Bradford — even if Bridgewater were to become healthy tomorrow, I like his style of play.

But that’s coming from a Chiefs fan; we’ve been nickel and diming it down the field for as long as I can remember. I like Bridgewater, too, but even if he does play again, that knee is never going to be the same.

Only time will tell as the greatest time of the year draws near. The regular season is just over a month away.

My Chiefs open the season against the Patriots in the opening game at 7:30 p.m. Sept. 7. The Vikings will play in the first Monday night game of the year against former Vikings star Adrian Peterson and the Saints at 6:10 p.m. Sept. 11.

It’s getting so close, but yet it’s still so far away.

Tyler Julson is the Tribune’s sports writer. He can be reached at tyler.julson@albertleatribune.com or 507-379-3434.