According to a news release, the following were arrested for gross misdemeanor prostitution in a public place:

The charge is the penalty for hiring, offering to hire or agreeing to hire a person 18 or older for prostitution. 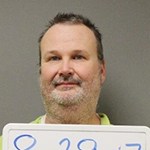 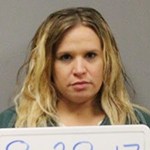 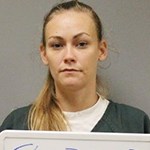 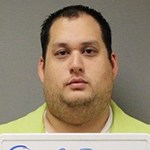 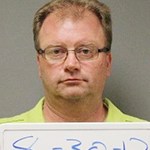