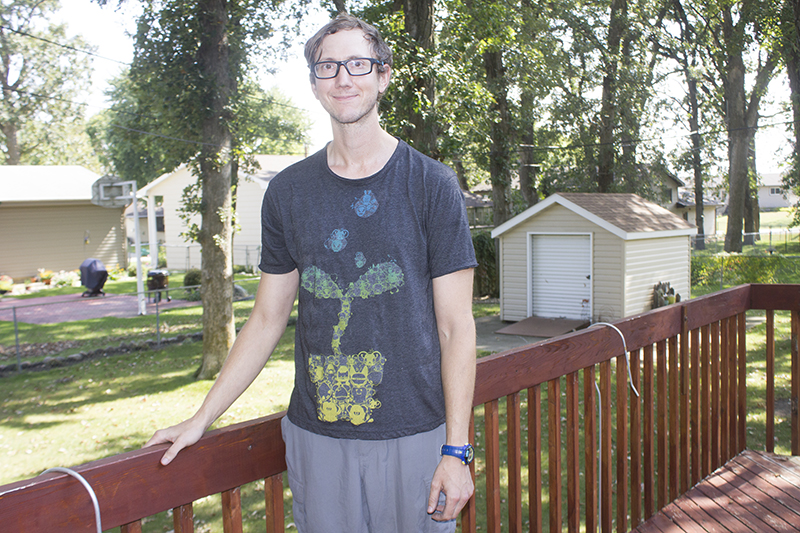 The Appalachian Trail spans about 2,200 miles and nearly 15 states.

Nelson, 37, began his journey March 25 at Springer Mountain in Georgia. From there, he navigated the trail through adverse weather conditions, including a 500-mile journey through Virginia, where the weather was mainly cold and rainy.

Nelson completed the journey Sept. 9 at Mount Katahdin in Maine and has since returned to Albert Lea.

During the trip, Nelson remembers sleeping in the woods and spending a majority of the time walking the trail by himself.

“It’s a busy enough trail system where there is always somebody around you,” he said.

Nelson remembered learning the names and faces of other hikers with unique personalities who shared interesting stories about where they came from. Another memory of the trip that comes to mind is the beautiful scenery he witnessed on the mountainous trail.

“We kind of form a little community going down the trail,” he said. 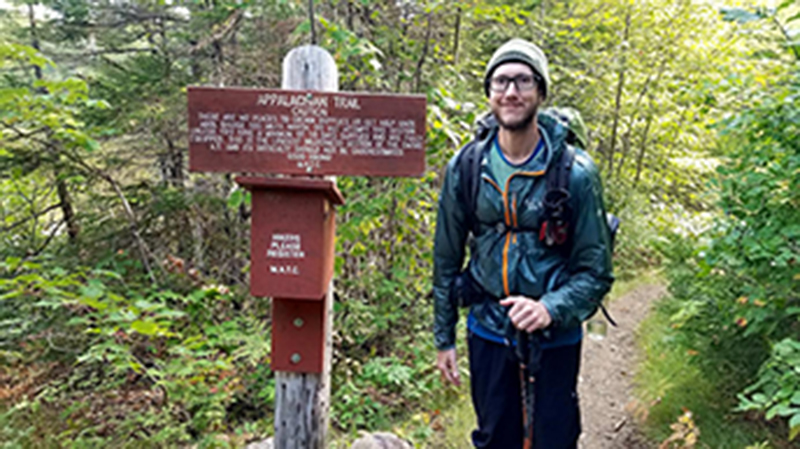 Albert Lea native Ryan Nelson hiked the entire Appalachian Trail earlier this year, and he plans to try to navigate other large trails in the future. – Provided

Nelson remembered mountain biking and hiking while he lived in Colorado and feeling admiration for people who walked the entire distance of trails.

“I always thought it would be a cool experience,” he said. “Never thought in a million years I’d actually do it myself, but then early last year, I started kind of realizing, ‘Man, I could really do this.’”

Prior to hiking the Appalachian Trail, Nelson gave up his job, moved in with his mother and realized it was the right time to hike the trail. To Nelson, participating in the hike meant he would be out in the woods for months in the rain and cold, learning how to deal with the elements.

“I knew it’s an experience that was going to change you,” he said. “You’re going to have some sort of transformation on the trail, so I just kind of wanted to see (if) putting (myself) through this experience would change me, I guess.”

There are people from around the world who walk the trail, said Nelson, who added that about 80 percent of people who attempt to hike the entire Appalachian Trail don’t complete the journey for various reasons. In five years, Nelson hopes to hike the approximately 2,600-mile Pacific Crest Trail in the future.

“It’s a beatdown when you are going through it,” he said. “It’s incredibly tough. You’re sore all the time. Mother Nature’s beating you down; you got these ridiculous mountains you’re climbing through. But, to finish it and look back at it — all the cool people you get to meet, all the cool towns you get to through; just knowing that you did that — it’s an awesome experience.” 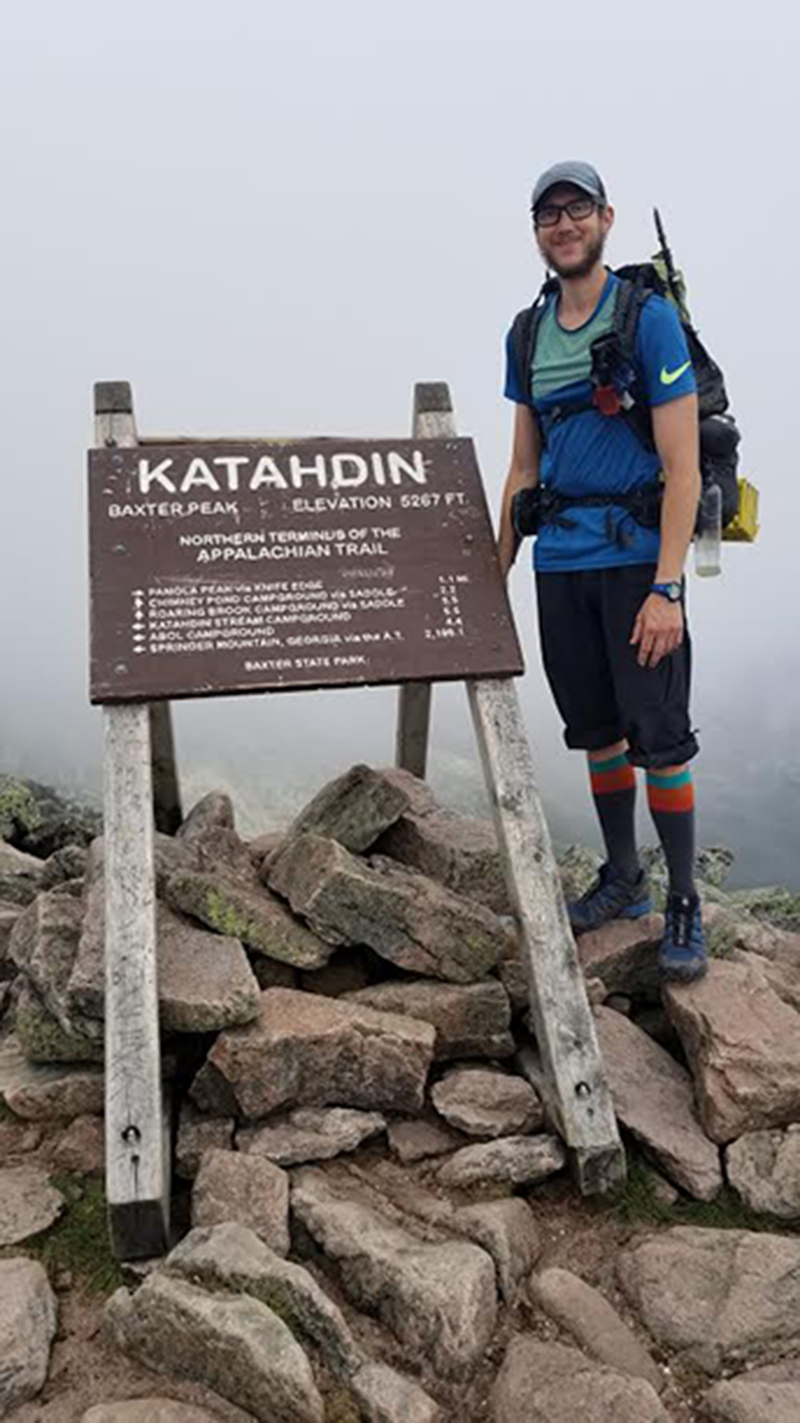 Ryan Nelson is pictured at Mount Katahdin in Maine, where the trail ended. – Provided