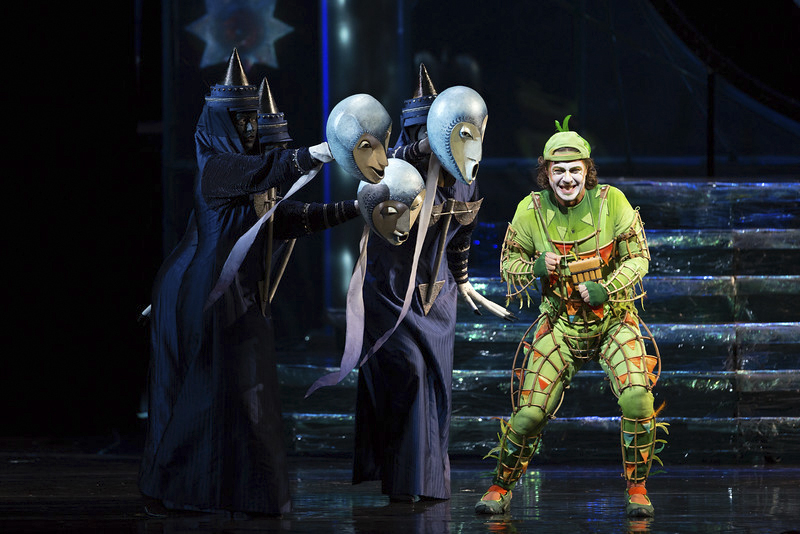 The sixth season of The Met: Live in HD will kick off Oct. 7 at the Marion Ross Performing Arts Center.

The first opera will be a new production of Bellini’s “Norma,” with Sondra Radvanovsky in the title role and Joyce DiDonato as her archival, Adalgisa. Carlo Rizzi conducts Sir David McVicar’s evocative production set deep in a druid forest where nature and ancient ritual rule, the release states. 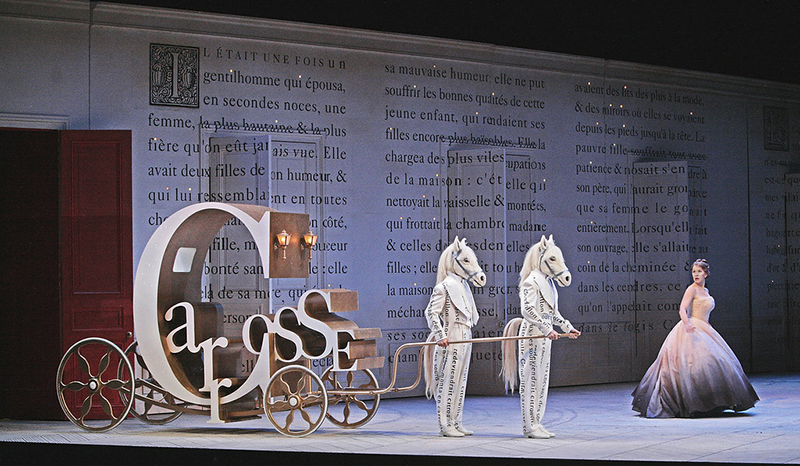 Cendrillon (Cinderella) by Massenet is one of the operas to transmitted live this year from the Metropolitan Opera to the Marion Ross Performing Arts Center. Photo courtesy Ken Howard/Santa Fe Opera

Each broadcast from New York City is produced with at least 10 cameras and is enhanced by specially produced features that offer audiences a look behind the scenes during intermission, according to the release. The features include interviews with singers, directors and stage technicians, as well as documentaries and other short features. 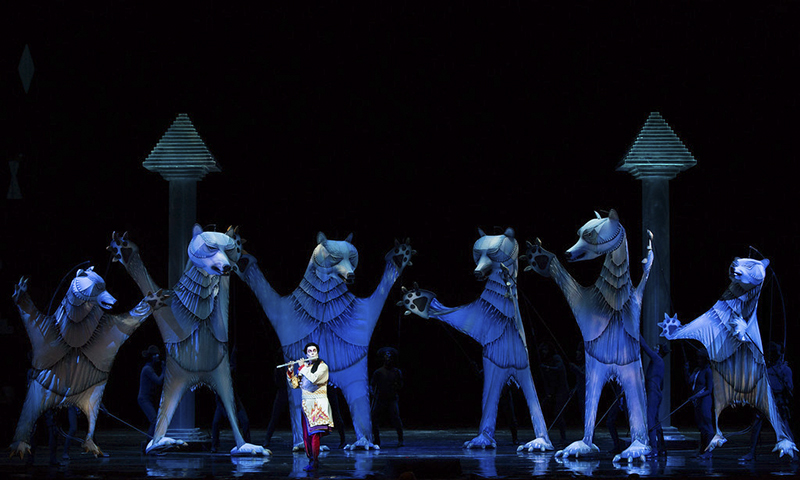 A scene from “The Magic Flute” of Mozart. Photo by Ken Howard/Metropolitan Opera

Other operas slated for the season are the following:

Tickets are $20 for adults and $12 for students. A five-ticket package is also available for $90.

Onscreen English subtitles are available for all transmissions.

More information on The Met: Live in HD can be found online at albertleacivicmusic.com or actonbroadway.com.

A preview of the season, titled  “Magic, Mayhem, Murder, Music — What is this Opera Stuff All About?” will take place at 6:30 p.m. Sept. 26 at Crescendo Restaurant in Albert Lea. The event will explore the history of opera, an overview of the season and a short synopsis of the operas for the year.

Wine, coffee and a dessert will be available for purchase.

What: “Magic, Mayhem, Murder, Music — What is this Opera Stuff All About?”

More info.: Event will provide an overview of the season, a synopsis of each opera and the history of opera