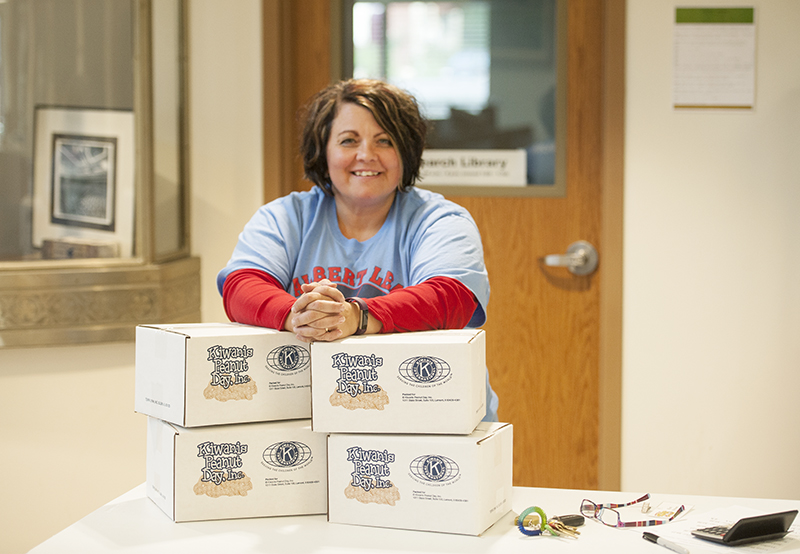 Albert Lea Noon Kiwanis Club President Kim Nelson and others in the club are preparing for the annual peanut sales fundraiser at locations around the community. Tyler Julson/Albert Lea Tribune

Friday marks the annual peanut fundraiser put on by the Albert Lea Noon Kiwanis Club. On top of selling boxes of peanuts at businesses, members of the club will be stationed at three different locations around Albert Lea.

Peanuts will be $1 for two bags and will be sold at Hy-Vee, Market Place Foods and the post office. 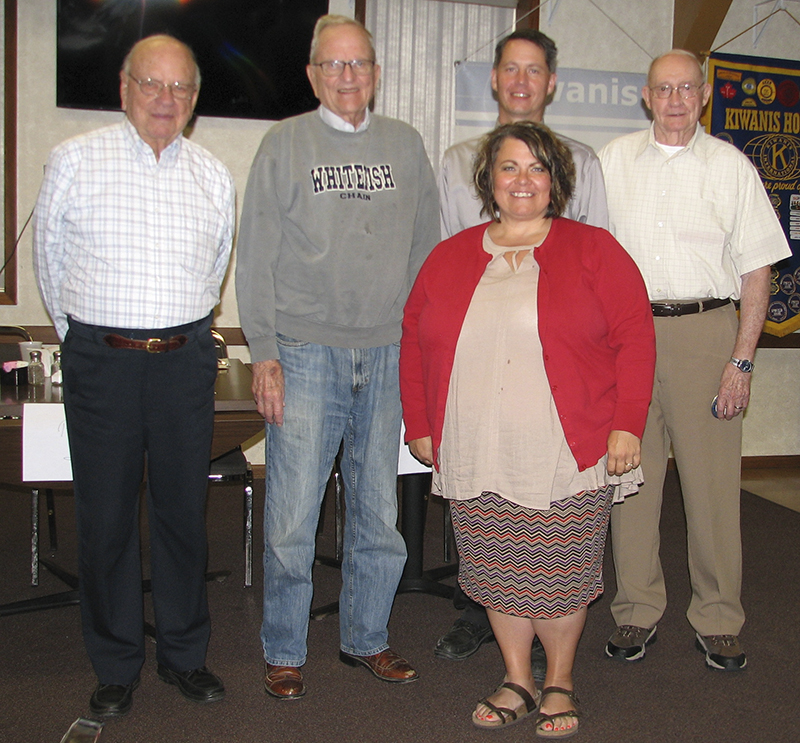 Club President Kim Nelson talked about why the peanuts usually bring in the most money.

“Just like a lot of things, people really look forward to it,” she said. “It also is a relationship builder. When people see one of our members walking through the door, they think, ‘Oh, it must be time for peanuts,’ It’s become a tradition.”

Nelson said the club plans to make about $6,000 from all of the peanut sales. They don’t have any special projects to donate the money to this year, but they have helped out with numerous things in the past, including the new splash pad with funds raised last year.

“We don’t have anything big this year,” Nelson said. “But we help out with so many other things. We provide scholarships, programming for the YMCA and Girl Scouts programming. Those are some of the big ones, but there are so many more.”

Kiwanis is a club that is dedicated to improving the lives of children in the local community as well as within the state and globally.

Nelson, who has been with the club for 12 years, said being a part of the club has always been special to her. She was the director of The Children’s Center when she started with Kiwanis and loves working with the younger generation.

“Kids have always been important to me — my own and everyone else’s,” Nelson said. “I feel like this is a way to help get kids to the next level and to be adults. I think that’s part of my passion is preparing them for what’s next.”