Preserving the past to enhance the future 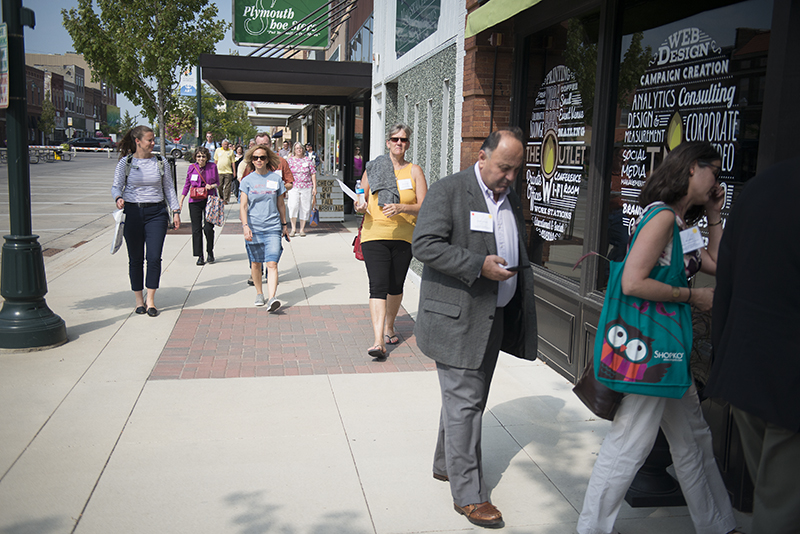 On Thursday afternoon, a group of Statewide Historic Preservation Commission members were given guided tours of The Meraki Studios, The Marketing Plant and Snap Fitness — all businesses in buildings that have been extensively renovated in recent years. - Colleen Harrison/Albert Lea Tribune

Albert Lea is hosting a two-day Statewide Historic Preservation Conference this week. Participants from other cities have been impressed with extensive renovations the city has undertaken in its Historic District within the last 10 years.

“It’s a very impressive downtown,” said Kurt Bearinger, a city planner in the Twin Cities area. “Like I heard some other people saying, it’s very well intact. There’s not a lot of vacant, run-down buildings.”

On Thursday afternoon, a group of commission members were given guided tours of The Meraki Studios, The Marketing Plant and Snap Fitness — all businesses in buildings that have been extensively renovated in recent years.

The conference began with a breakfast and introductory remarks by representatives. Cheri Register was expected to deliver a keynote address Thursday morning, and groups attending the conference participated in different activities Thursday afternoon.

Prior to the guided tour of downtown buildings, Albert Lea City Manager Chad Adams, Assistant City Manager Jerry Gabrielatos and 2nd Ward Councilor Larry Baker presented an overview of downtown investments the city has made that have fostered business growth in the district. 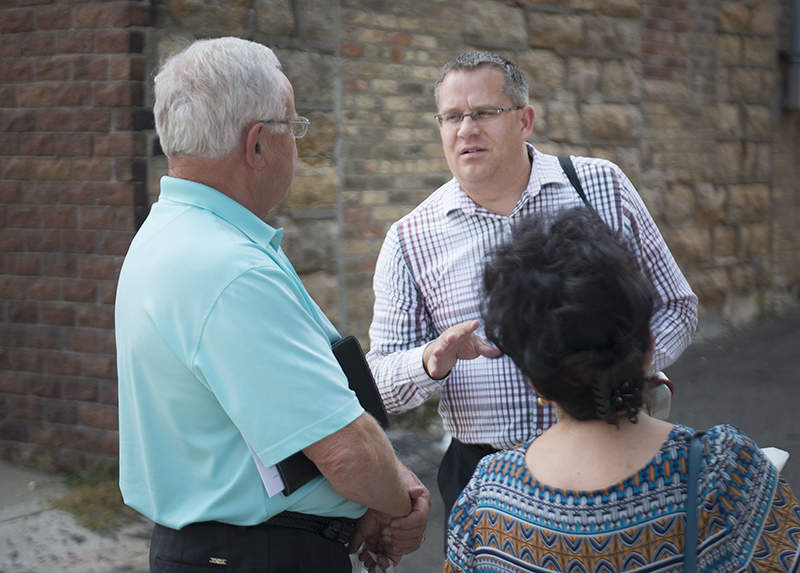 Participants then toured The Meraki Studios on North Newton Avenue, which opened in 2015 and previously housed the YMCA and a Star Tribune office, among others; and The Marketing Plant and Snap Fitness on South Broadway Avenue.

The Marketing Plant Account Manager Jennifer Levisen said the event allows the community to showcase the work that has been done in Albert Lea.

“It’s a statewide conference,” she said. “We are pulling in people from communities from north, south, east and west. And it’s such an honor for the community to be able to host that and show off the beauty we have here. Our community’s worked so hard to restore this historical district.”

The conference is expected to last until Friday afternoon. Concurrent sessions are planned throughout the day, with courses on historic buildings and the role of historic preservation committees across the state.

“Albert Lea is very active, I see,” he said. Turnblad attributed the growth of downtown districts to the approach cities take.

“It has to do with the willingness of elected officials to, I think, risk a bit, be flexible and let their staff, staffs, be helpers,” he said. “That’s a packageable, marketable methodology.” 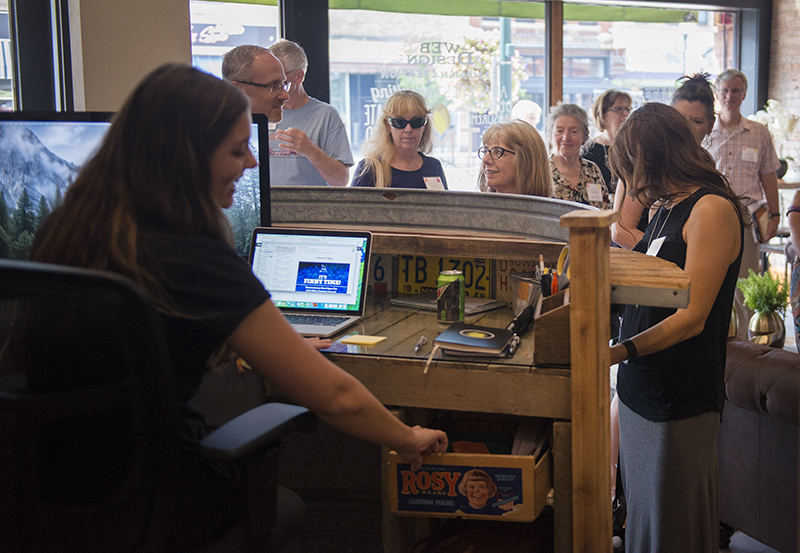