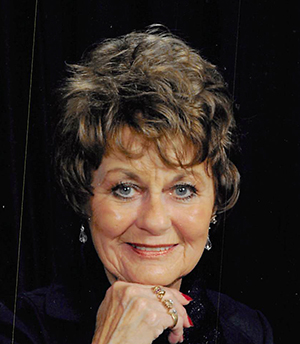 She was a lifetime member of Glenville First Lutheran Church, where she was active in ladies aid and circle, taught Sunday school when her children were growing up and helped with youth group activities. She also served on the First Lutheran Cemetery board. Ramona worked at Floorcrafter’s Carpet Warehouse in Albert Lea for a short time. She drove school bus for the Glenville-Emmons school district for many years and had recently enjoyed being involved with the reader’s theatre at Glenville Elementary School.

She enjoyed gardening and yard work, making quilts for her grandchildren and was a wonderful cook and baker. Ramona took great pride in her home and loved decorating.

In lieu of flowers, memorials are preferred to Glenville First Lutheran Cemetery.