Tigers shut out the Rockets 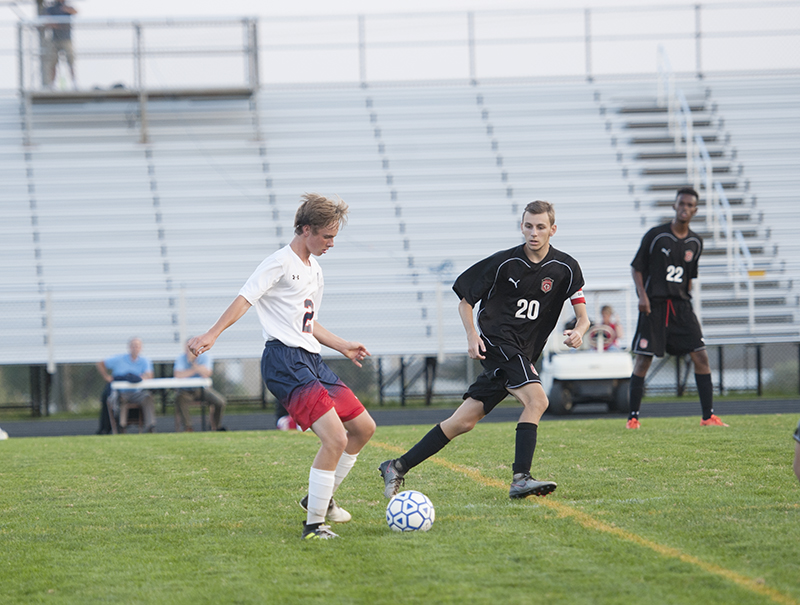 The Albert Lea boys’ soccer team put on a dominant performance Tuesday night against Rochester John Marshall. The Tigers bring their win streak to two as they beat the Rockets, 6-0.

It didn’t take long for Albert Lea to get into the groove in Tuesday’s matchup. Less than one minute into play, senior Lennon Shimon put a well-placed kick into the back of the net to put the Tigers up 1-0. Senior Noah Karge would add another score to the total just a few minutes later, but the duo weren’t done yet. Shimon would add another goal with around 32 minutes left in the first half, putting Albert Lea up by three goals less than eight minutes into the match. 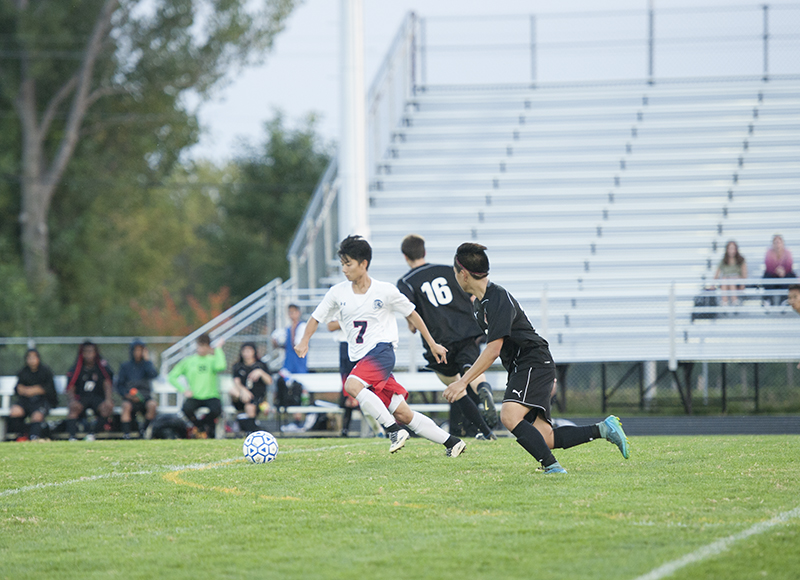 Shimon would complete the hat trick just seconds before the horn sounded for halftime. The Tigers took a comfortable 4-0 lead into the break.

The second half was more of the same for Albert Lea. The team controlled the ball for the majority of the game and executed well on offense.

Karge would score his second goal of the night with around 15 minutes to go in the match. Shimon would score again shortly after bringing his total to four goals on the night and the Tigers lead to six.

Albert Lea dominated in every aspect of the game Tuesday night. Many of the Rockets were visibly frustrated all night as the Tigers were everywhere on the field; many yellow cards were handed out and one red card was issued.

The Tigers move their record up to 3-3 on the season and will return to action on the road Thursday night to take on the Spartans of Rochester Mayo.