‘We are going to explore’ 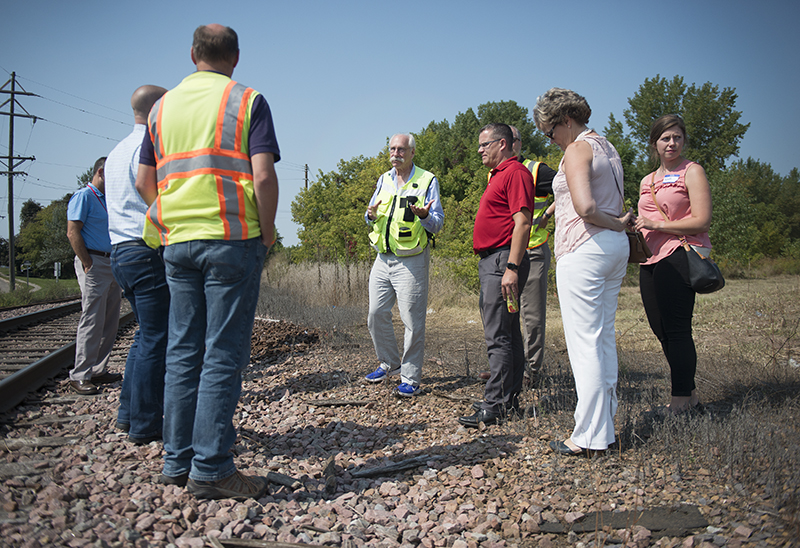 A prominent member of the Blue Zones Project on Tuesday commended the city of Albert Lea for its progress in implementing the healthy-living goals established by the program nearly a decade ago.

“They’re our first city and they’re the one we most often want to showcase for all other communities in America,” said Dan Burden, Blue Zones director of innovation and inspiration, during a visit to Albert Lea. “People learned how to work together, dream together and then start building together. Even though the actual Blue Zones Project certification came years ago, people are continuing to dream up new projects.” 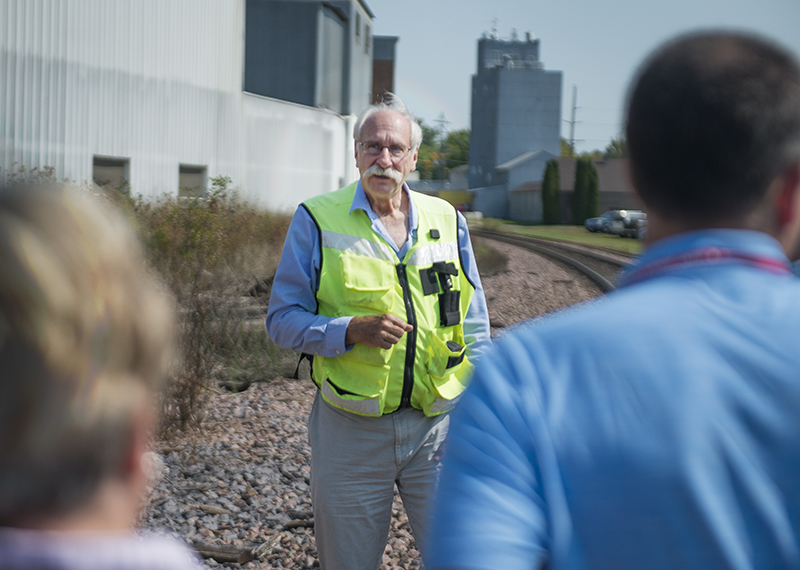 Burden said the morning session included representatives from the Minnesota Department of Transportation and the city.

“Now we have some open land and space (Bent Tree Trail) we are going to explore,” he said.

Freeborn County unsuccessfully requested $1.5 million in bonding during the 2016 legislative session for the planned Bent Tree Trail project, which in the next 10 to 15 years is expected to span from Albert Lea to Waseca. Funding would have gone toward a bridge on the west side of Albert Lea, other bridge rehabilitation, site grading and plain design. 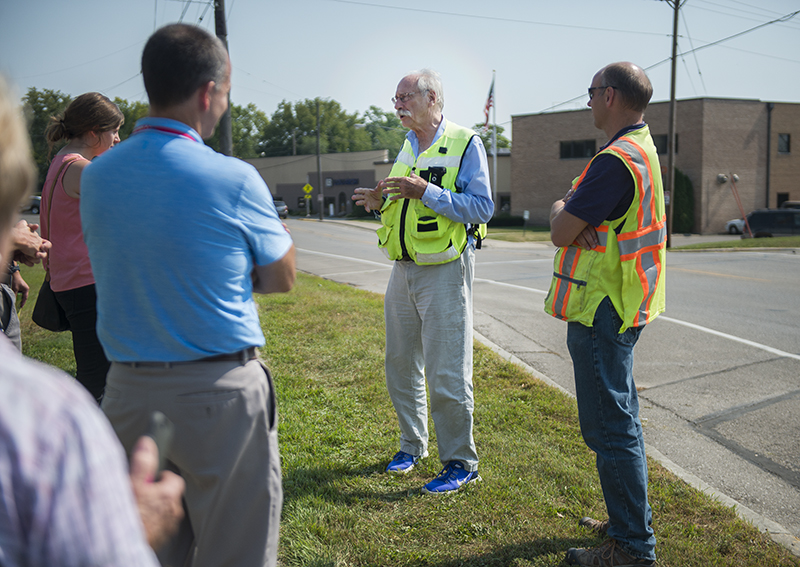 The county purchased the route from Union Pacific Railroad for $1.1 million. The sale was completed in March 2015. Kehr said planning is being done so grant money can be secured for the project.

Burden has advocated for the addition of bike lanes in the community and has supported community health projects.

“For us, Dan really is so tied to the Blue Zones Project,” Kehr said. “A lot of what is being done in Albert Lea today is because of Dan’s vision. We did it, but Dan showed us a vision of how the streetscape could look, South Broadway, our sidewalk. And so now, when we have new projects coming up … Dan is our go-to person, because he’s been so involved in what our built environment looks like.”

Albert Lea was the pilot project for Blue Zones in 2009. The idea for the program was sparked when New York Times best-selling author and Twin Cities native Dan Buettner visited areas around the world where people were living longer, healthier lives. Buettner came up with a list of nine healthy lifestyle habits that help people live longer, healthier and happier lives. The ideas have since been implemented in Blue Zones cities across the country. 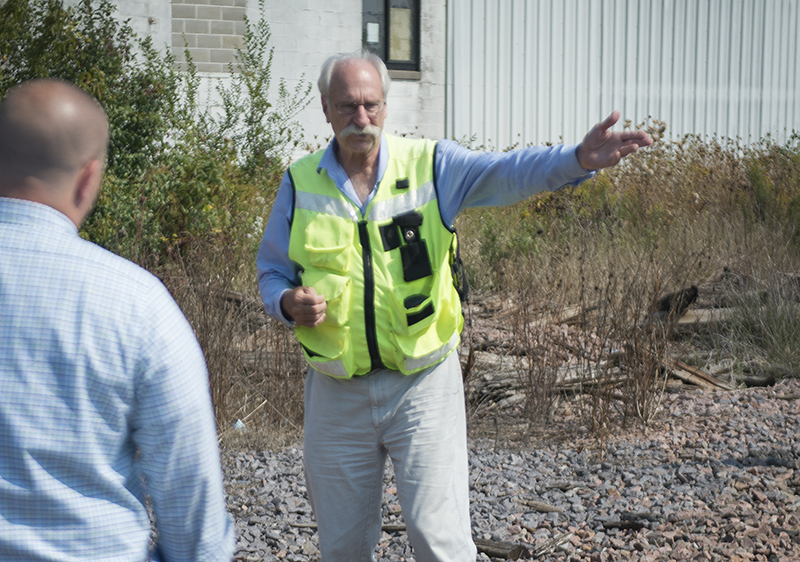 Burden has advocated for the addition of bike lanes in the Albert Lea community and has supported community health projects. – Colleen Harrison/Albert Lea Tribune