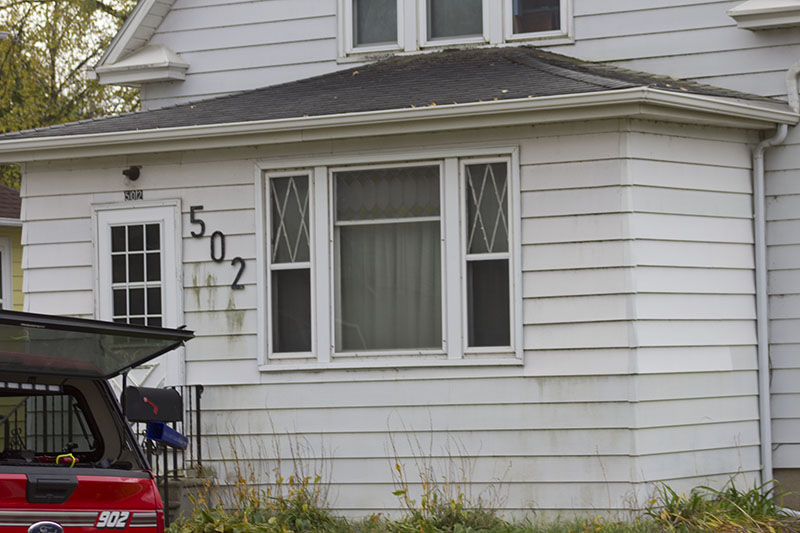 Man was flown by helicopter to Twin Cities hospital

A man, who was reportedly unconscious at the time he was taken to Mayo Clinic Health System, has not been released. He was later flown to a hospital in the Twin Cities. A second person who was conscious was taken to the hospital by Albert Lea police, treated and released.

The fire at 502 E. Fifth St. was reportedly caused by a cooking fire on a stove. The kitchen was damaged in the fire, and smoke damage was evident throughout the house, said Albert Lea Deputy Fire Chief Jeff Laskowske. 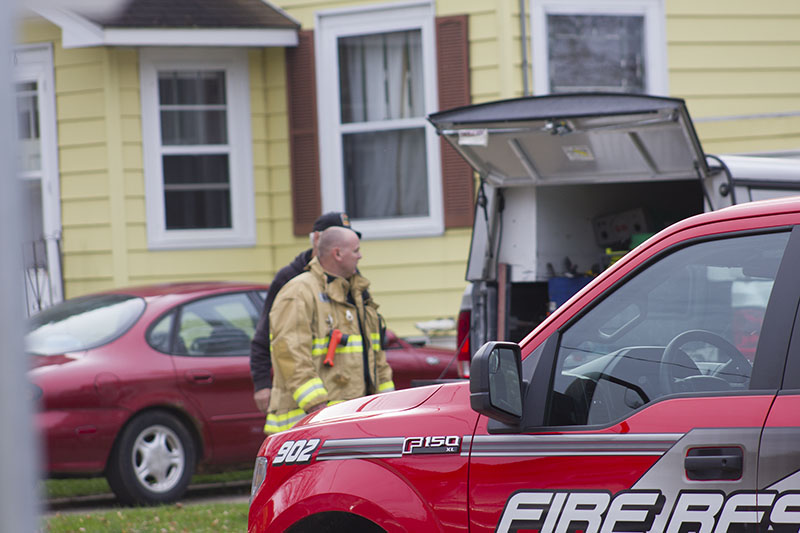 Investigators were still on scene at about 9:15 a.m. Thursday after a house fire that injured at least two people. – Sam Wilmes/Albert Lea Tribune

A smoke detector reportedly alerted one person in the home to the fire. One person was able to escape from the home, while another person was assisted by the Albert Lea Police Department.