Editorial: In the shadow of death, choose to give new life 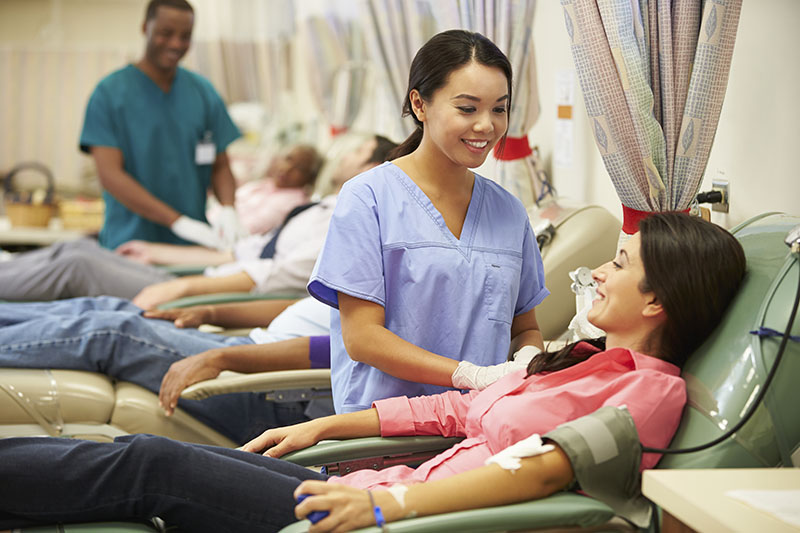 What words do you use in the wake of this latest shooting massacre that are not cliché, that can’t be  brushed effortlessly away  in a few weeks, or maybe even a few days?

Our nation has been here too many times. Active shooter training — run, hide, fight — has become a new generation of Americans’ duck-and-cover drill of the Cold War years.

We encourage uniting for a cause that is needed now and will be needed later. Give life. Donate blood.

After the shooting in Las Vegas, there was a profound need for blood. More than 500 people were injured. Blood donation stations went up quickly in the city. But those donations will not be available immediately for the shooting victims. It will replenish the supplies hit hard this weekend.

We, as a nation, need to maintain those supplies, everywhere, so people who can be saved are. A statement by the American Red Cross in September noted that its responses to  wildfires and historic hurricanes had already exacerbated the need for eligible donors. Blood donations are “one way to help ensure the Red Cross is prepared to respond to patient emergencies across the country every day.”

The demand for blood does not wane. Every two seconds someone in the U.S. needs blood, according to the Red Cross.

The blood used in an emergency is already on the shelves before the event occurs.