Editorial: Keep an eye out for pedestrians 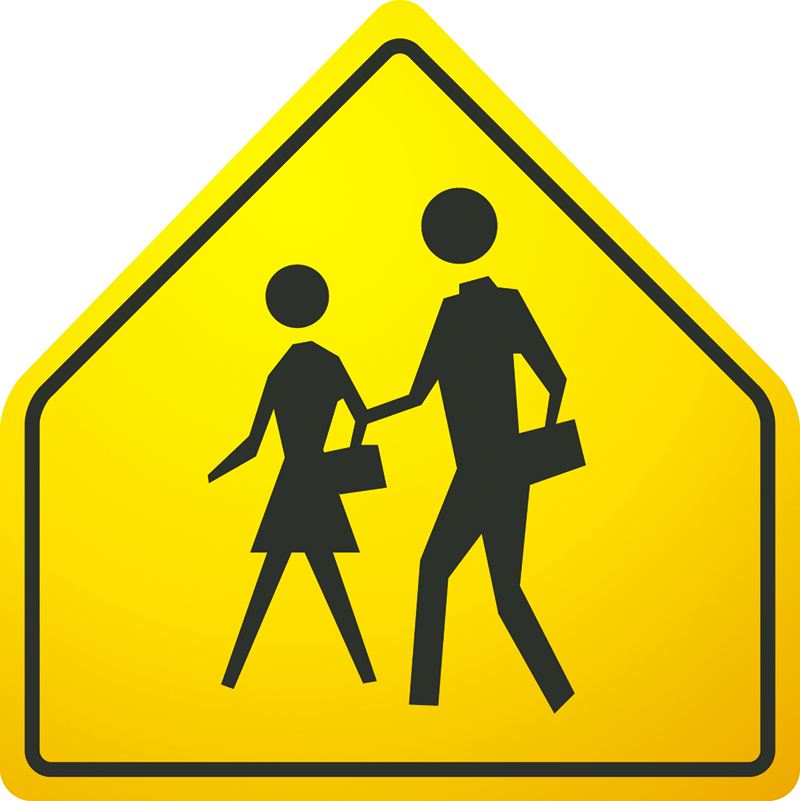 As the days get shorter and the nights get longer, the number of pedestrian crashes and fatalities rises, according to the Minnesota Department of Transportation.

Motorists and pedestrians alike should use caution while driving and walking, as pedestrians are more difficult to see when the sun rises later and sets earlier, according to Jay Hietpas, MnDOT state traffic engineer.

• Motorists should stop for crossing pedestrians at marked crosswalks and at all intersections without crosswalks or stop lights.

• Pedestrians should obey traffic signs and signals at all intersections that have them.

• Vehicles stopped for pedestrians can proceed once the pedestrian has completely crossed the lane in front of the stopped vehicle.

• Pedestrians shouldn’t enter a crosswalk if a vehicle is approaching and it is impossible for the driver to stop. Use common sense.

• When a vehicle is stopped at an intersection to allow pedestrians to cross, drivers of other vehicles approaching from the rear should not pass the stopped vehicle.