Editorial: Need a job? There are many opportunities 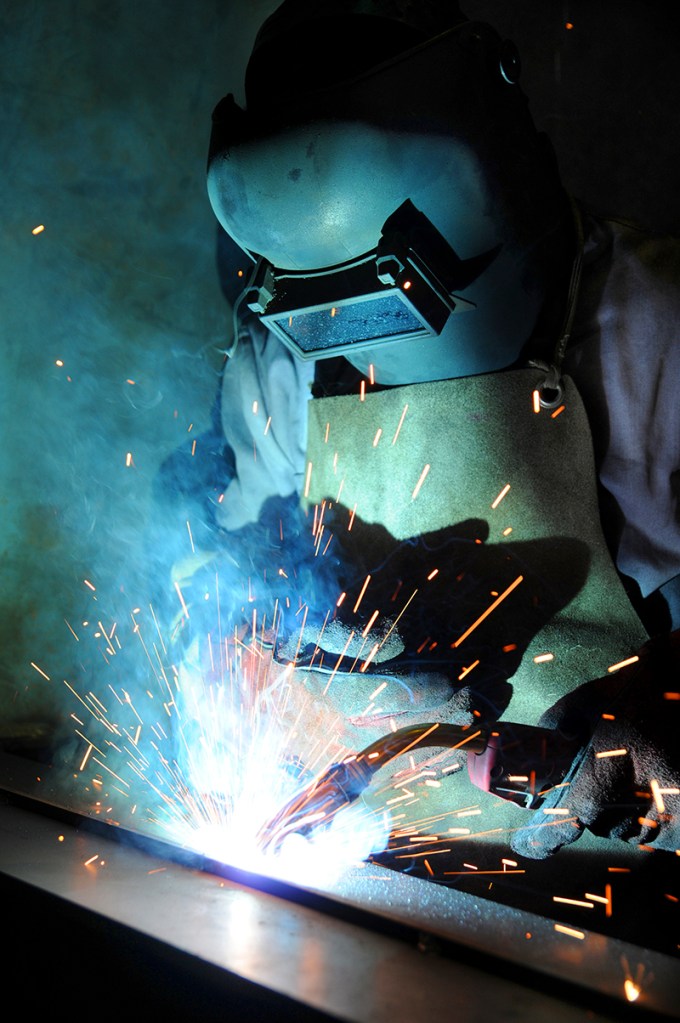 One of the nine dimensions of a healthy community, as identified by the Blandin Foundation, is economic opportunity.

Economic opportunity is the ability for all people to earn an income that allows them to live with dignity, according to the foundation.

“The economy of the community is sustainable and not dependent on exploiting human beings or depleting the natural environment,” the organization states.

In addition to economic opportunities that provide for adequate incomes, a secondary emphasis is on long-term viability as a community.

This dimension delves into small businesses, industries, economic development and organizations such as the Albert Lea Economic Development Agency and the Albert Lea-Freeborn County Chamber of Commerce.

In the past, the Tribune has sought to cover this dimension through regular business stories, often in Monday issues, as well as when other issues arise.

We have placed a large emphasis in the last few years on the area’s workforce shortage, available jobs and what area businesses and Riverland Community College are doing to fill that gap.

When someone says there aren’t any jobs in or near the community, we ask them to look again.

There were 237 job listings within 10 miles of Albert Lea posted in the month of September and 531 posted within 25 miles of the city.

Yes, some of these are minimum-wage or lower-earning jobs, but many of these are middle to higher-wage jobs. Some employers will even teach the skills needed for a job or fund the training in an effort to get solid workers.

Whatever the case, we encourage people to take advantage of these openings, as well as the opportunities to learn new skills at Riverland Community College, which is seeking to help fill the demand at area businesses.