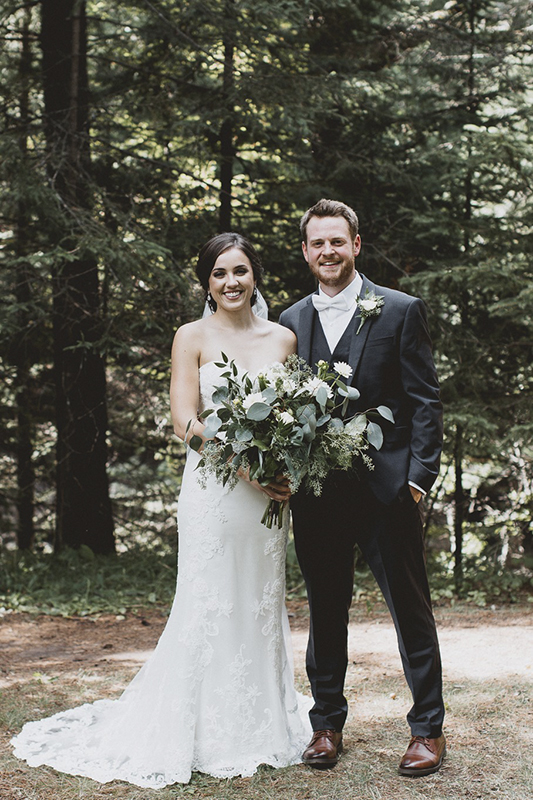 Anna Enstad of Albert Lea and Patrick Fischer of Helena, Montana, were married Aug. 19, 2017, at Lester Park in Duluth. The Rev. Gary Fischer officiated. A reception followed at The Depot in Duluth.

He is a 2010 graduate of Capital High School and a 2014 graduate of College of St. Scholastica, where he received his bachelor’s degree in communications and psychology.