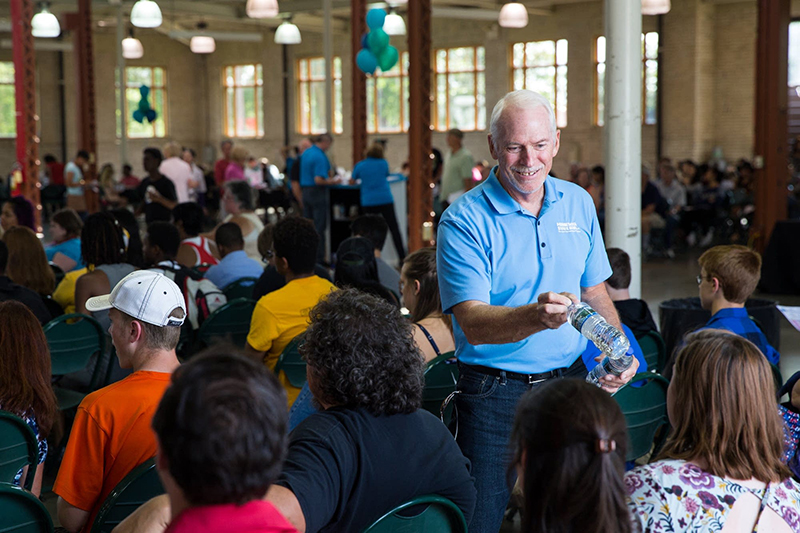 Minnesota employers added an estimated 6,400 jobs last month and the unemployment rate dropped, with surveys putting it at 3.7 percent.

“Minnesota continues its very good trend in employment,” said Sanjukta Chaudhuri, a research analyst with the Minnesota Department of Employment and Economic Development. “We have gained jobs. Our unemployment rate is down. And most of our sectors have seen an over-the-month growth.”

Most of the state’s job gains last month were in the professional and business services sector, followed by education, health services and government. Minnesota has gained some 41,000 jobs over the past year.