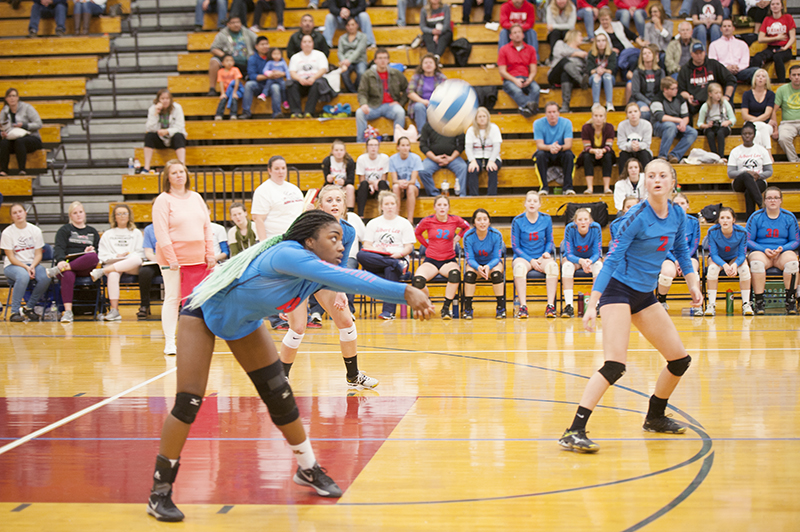 The Albert Lea volleyball team was unable to come away with the win in its home finale against Austin Thursday night. Despite winning a back-and-forth first set, the Tigers ultimately fell to the Packers, three sets to one.

The first set saw the lead change hands multiple times, and had the Tigers down 12-20. The Tigers were able to rally behind a big wave of energy coming from the crowd to win the set, though, 26-24.

Coming off an intense first set, Albert Lea went into the second with a lot of momentum. The Tigers would battle with the Packers until the very end of the set. They would end up losing the set, 20-25.

Albert Lea went into the third looking a bit shell shocked from the second set. Austin started on a 3-15 run. Albert Lea would try mounting a comeback effort, but would drop the set, 10-25.

The fourth and final set would be a little closer, but the Packers offense proved too much to overcome for the Tigers as they fell, 15-25.

Despite a loss, Albert Lea is still showing signs of improvement. However, with only a few matches remaining on the season, it may be too late.

Head coach Cathy Baumann talked about the team’s progression and what she still hopes to see before the season comes to an end.

“We’ve gained some mental toughness, but we don’t always use it at the right time,” she said. “We have some girls that step up, but not everyone does it at the same time and that’s what we need to have happen. We’ve got a tournament coming up and I hope they can turn this around; I want them to find that fight within themselves and sustain it.”

Albert Lea falls to 0-11 on the season and will be back in action tonight when the team starts the Apple Valley tournament. 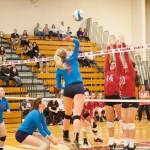 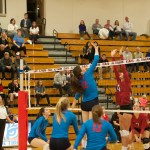 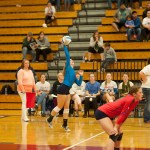 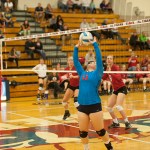 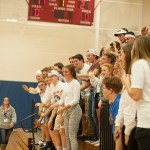 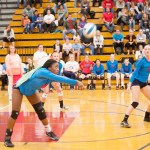