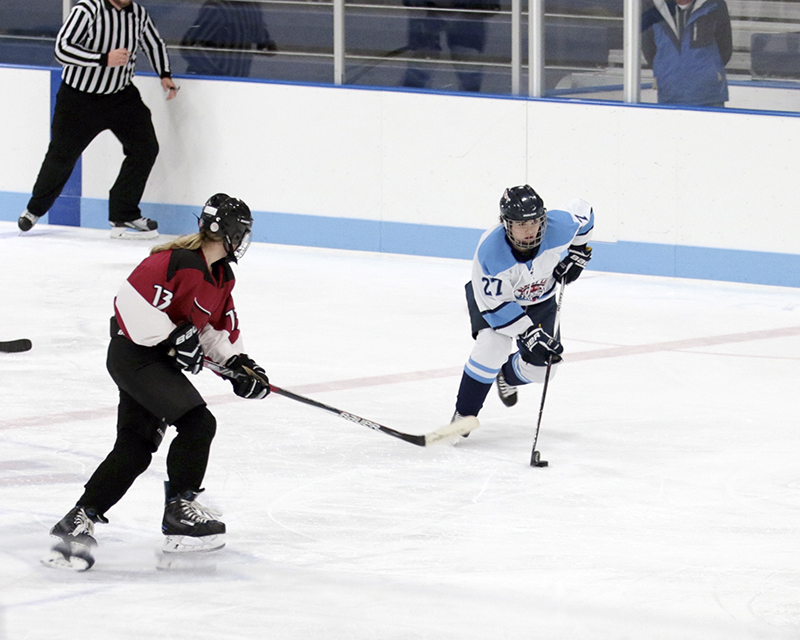 The Albert Lea girls’ hockey team dominated Fairmont in its first home game of the season on Thursday night. Despite trailing two different times in the first period, the Tigers came back strong to defeat the Cardinals, 6-2.

The Cardinals struck first with an unassisted goal with just over 15 minutes remaining in the first period. The Tigers would strike back just a few minutes later with a goal from Maddy Carstens.

Fairmont would go up again with under one minute remaining in the period after a shorthanded goal, putting the Cardinals up 2-1.

Albert Lea would rattle off four goals in the second period, including three coming within a four-minute span. The first goal came from Josie Venem with 15 minutes remaining in the period; it was also her first varsity goal. The next goal was from Katie Steven, assisted by Ally Rasmussen with 12:34 remaining. The third consecutive goal scored by the Tigers came from Mia Fjelsta with an assist from Carstens. Fjelsta would score again later during a power play with an assist from Rasmussen.

Up 5-2 heading into the final period, the Tigers were well in control of the outcome. They would add one more goal for good measure with three minutes to go in the game via an unassisted goal from Venem.

In the net, Maddie Schneider had 16 saves on 18 shots. Albert Lea totaled 57 shots on goal and scored the most goals in a single game by Albert Lea in four seasons.

Albert Lea climbs to 1-2 on the season and will play again Nov. 30 when it hosts Faribault. 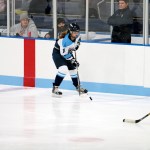 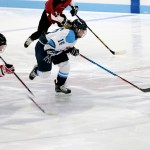 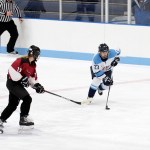 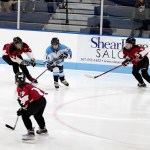 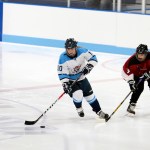