One injured in crash south of Hayward 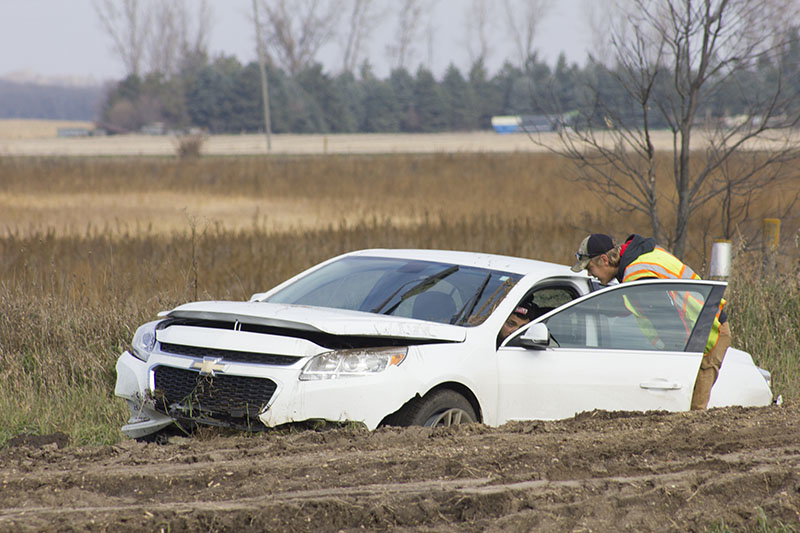 HAYWARD — One person was injured Tuesday when a vehicle crashed south of Hayward.

The name of the person, who was taken to the hospital with an injury deemed not life-threatening, has not been released.

A white Chevrolet vehicle was involved in the incident.