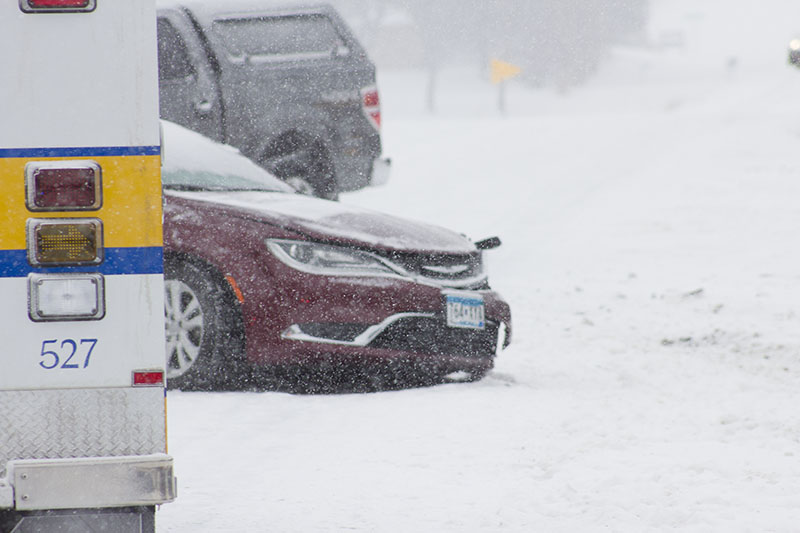 An Albert Lea woman was injured Friday in a two-vehicle crash caused by snow-covered roads  near Albert Lea Transfer Station and Demolition Landfill.

Nelson was driving a red Chrysler sedan east on 225th Street when she attempted to stop at a stop sign, but slid through the intersection due to the slippery road and struck a 1999 Ford F-150 driven by Netzahualcoyotl Banuelos, 39, of Albert Lea. Banuelos was driving south on Freeborn County Road 20, according to the Freeborn County Sheriff’s Office. 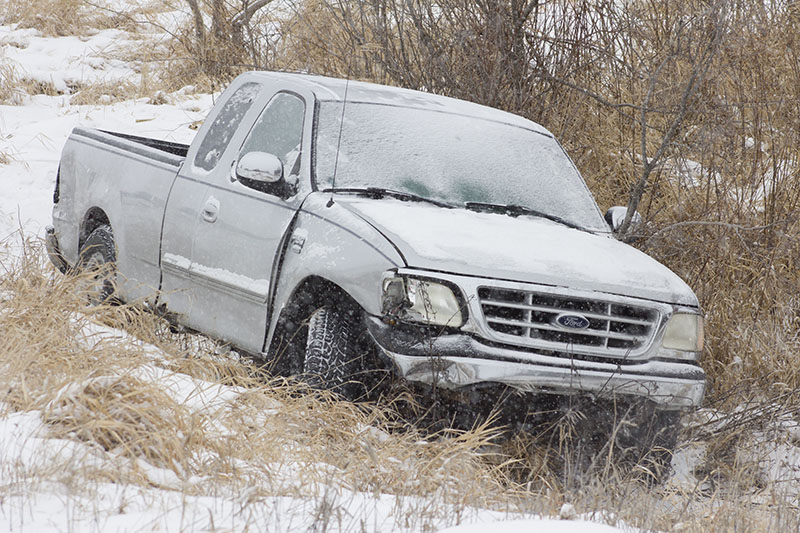 Eleven-year-old and 15-year-old male passengers in the Chrysler were not injured.

Banuelos was checked and released at the scene, and the truck’s passenger, Jose Chavez Jr., 26, of Albert Lea was not injured.

Sheriff’s Office personnel were dispatched to the crash at 12:42 p.m.

2017 quotations of the year