A memorial service will be 11 a.m. Friday at Hogan-Bremer-Moore Colonial Chapel, 126 Third St. NE in Mason City. The Rev. Matthew Muters will officiate. Visitation will be one hour prior to the service at the funeral home in Mason City. In lieu of customary remembrances, his family suggests memorial contributions to the Jack Bolinger Memorial Fund. 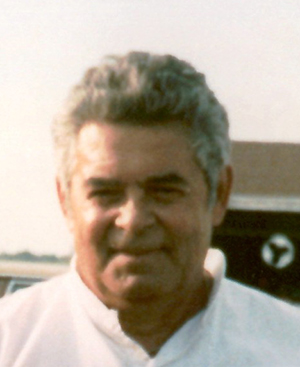 Jack grew up and attended school in Albert Lea. He was a hard worker his entire life and retired as a truck driver. He also was an avid fisherman and hunter who loved being outdoors.

He was preceded in death by his parents; first wife, Madonna Bolinger; a daughter in infancy; and two siblings, Lavella Hoyt and Eugene Bolinger.