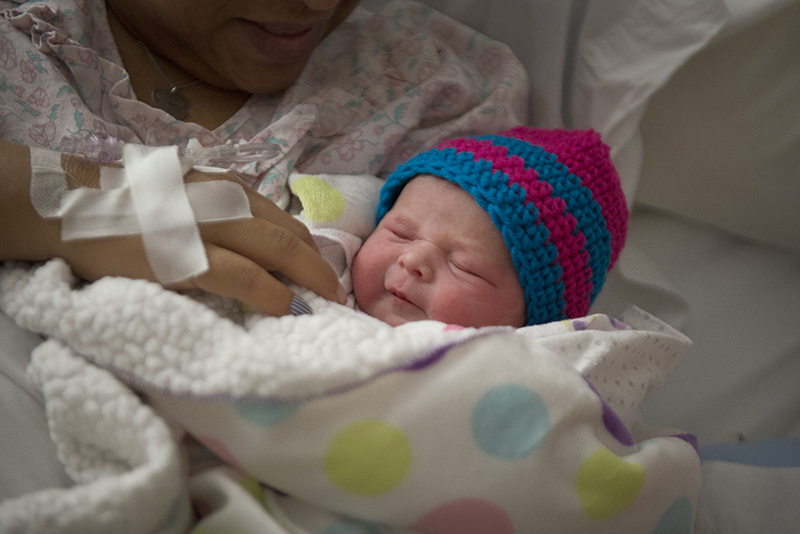 Chevelle Star Calderon-Watson arrived as the as the first baby of 2018 at Mayo Clinic Health System in Albert Lea. - Colleen Harrison/Albert Lea Tribune

Despite complications, first baby of the year arrives healthy

Baby Chevelle Star Calderon-Watson arrived three days ahead of schedule into two sets of arms as the first baby of 2018 at Mayo Clinic Health System in Albert Lea.

“She was actually a little bit of a complication,” mother Sabitas Calderon said of her newest daughter. Her heartbeat was going down, so to avoid any issues, Calderon had a last-minute C-section on Tuesday ahead of her Friday due date.

“Baby got a little stubborn and didn’t want to come out,” Calderon said.

“It was pretty scary for both of us because we had never gone through a C-section with any of my children, so to know we had to do a C-section was kind of scary,” Calderon said of her boyfriend, Dylan Watson. “But we knew we wanted her to come out healthy and keeping her in the womb wasn’t going too well.”

Nonetheless, Calderon-Watson is “beautiful and healthy” and Calderon is recovering from surgery. Upon arrival, she was named after a Chevrolet.

“Dylan loves the car,” Calderon said. “He’s a car fanatic and we just thought that Chevelle was unique and a pretty car name.” 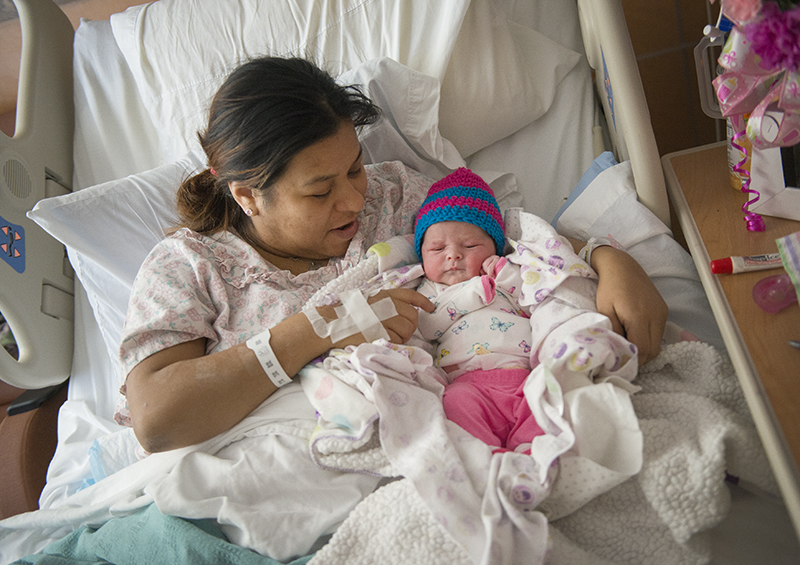 “We both decided on the baby having our last names together to show our creation,” Calderon said.

What they can’t agree on is whose personality she has taken on.

“She’s got Dylan’s attitude all the way,” she said.

Either way, Calderon said her newest daughter is feisty.

Calderon-Watson will join one brother, 14, and two sisters, 12 and 7. Calderon said her children are excited about their new sister.

“They’re ready for me to come home,” Calderon said. “They want to help.”

Calderon is from Albert Lea and Watson is from Faribault. 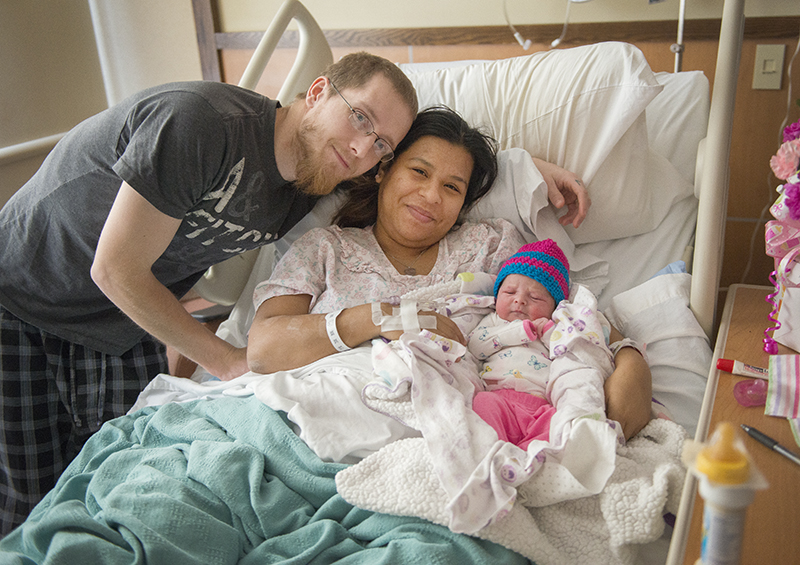