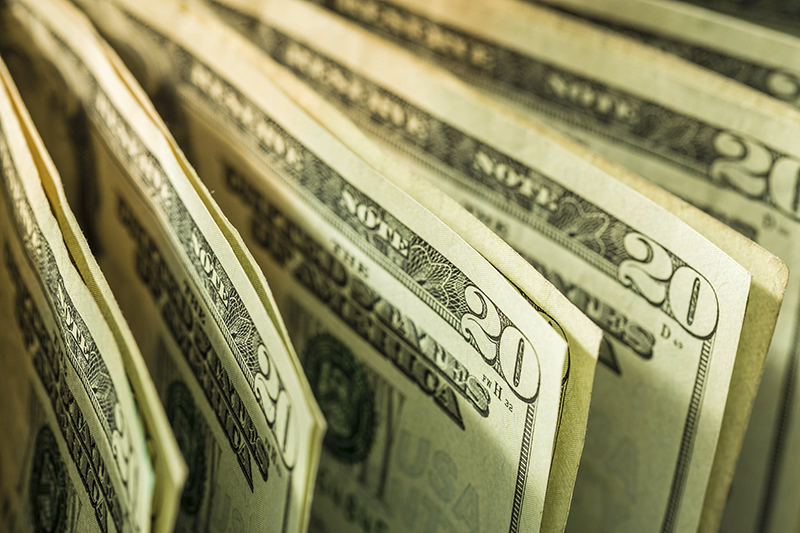 You could call it the campaign-industrial complex, and it’s getting in the way of getting our nation’s roads fixed, immigration reform, responsible budgeting — really whatever issue that inspires you to vote.

The perpetual campaigning and punditry is supported by fundraising machines that make members of Congress into telemarketers for donations. In 2016, Rep. David Jolly told CBS News about being introduced to the reality of political fundraising. Party leadership informed him that he needed to raise $2 million in six months, which is $18,000 daily.

How was he to do that?

“Simply by calling people, cold-calling a list that fundraisers put in front of you, you’re presented with their biography,” Jolly told CBS.

He added that the work schedule for the House of Representatives is scheduled around fundraising.

That fundraising produces political advertisements, taking points, social media bombs, lawn signs, fliers, mailers and whatever campaigns think they need to win the marketing wars. The industry has been a book to talk radio, cable TV and now online networks.

Good governance is not the goal. Your side winning is what matters, and big donors are becoming like owners of professional sports teams. This has much to do with where we stand as a nation these days, polarized with no end in sight. Candidates not judged by their merits and vision, but ability to fundraise and entertain.

Political news coverage has devolved further into horse-race reporting, focusing on campaign finances, with a side platitudes that reporters can repeat before candidates spew them. They mean nothing, marketing and image is everything.

This week, Minnesota candidates are announcing their fundraising totals so far, promoting their pedigree. Rep. Tim Walz is touting pulling in more than $1.1 million in 2017. Fellow Democrat and former St. Paul Mayor Chris Coleman said he’d raised more than $800,000. On the Republican side, Jeff Johnson who lost in 2014 to incumbent Gov. Mark Dayton notes on his website that he raised more money than Dayton, though

More fundraising reports are due at the end of January.

It’s time for serious change to our campaign financing, whether it be instituting strict public financing, or considering a constitutional amendment to get money out of politics.