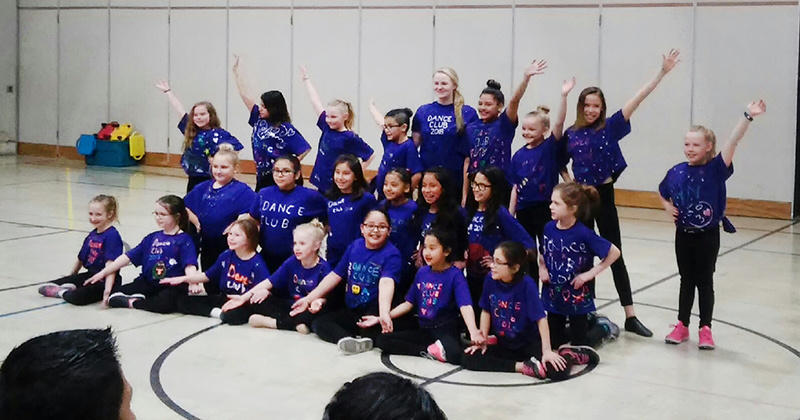 According to the club’s dance coach, Jennifer Anderson, there were 22 students from the third, fourth and fifth grade.

The recital showcased five different dance styles, including jazz, ballet, lyrical and hip hop. It also featured a duet and some of the students had speaking parts.

Anderson said the dance club will host another recital in the spring. The group meets after school on Mondays and Wednesdays and has been in existence for a few years.