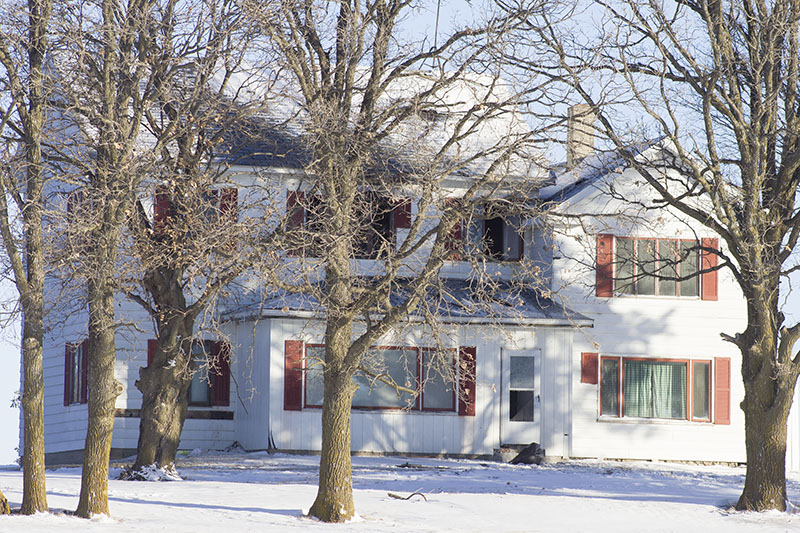 A house was heavily damaged Tuesday from a fire in the Albert Lea area.

Freeborn County Sheriff’s Office deputies and Conger Fire Department were dispatched after 9 p.m. to 20643 715th Ave., west of Albert Lea City Arena, on a report of smoke coming from the area of a house.

Upon arriving, deputies noticed smoke from the upper level of the house, and small flames were visible through an upstairs window, according to the Sheriff’s Office.

The fire reportedly damaged the upper level of the house, and smoke and water damaged the entire house.

The house was reportedly unoccupied at the time of the fire.

The State Fire Marshal’s Office was called to assist in the investigation. The cause of the fire has not been established, and more information will be released at a later time, according to the Sheriff’s Office.