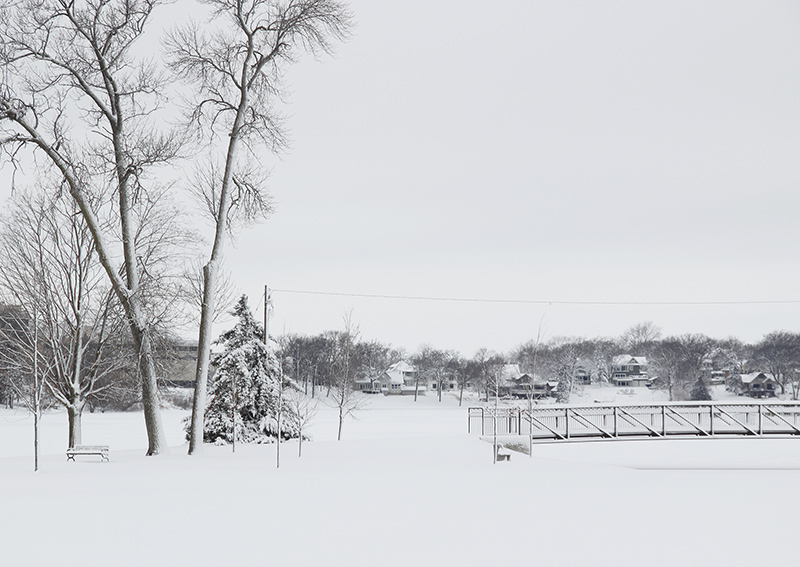 Though the winter storm is over, roads are still slippery this morning, according to the Minnesota Department of Transportation.

Roads are identified as completely covered with snow and ice in Albert Lea, Twin Lakes, Hayward, Clarks Grove and on the way to Alden, the state transportation agency stated.

In Wells, Bricelyn, Kiester and north and west of New Richland travel is not advised.

Roads in Iowa on U.S. highways 65 and 69 are listed as partially covered in snow and slush.

According to the National Weather Service, 70 percent of snow and ice-related injuries occur in automobiles. People are advised to take extra precautions if driving this morning and to leave extra space between them and the vehicles ahead of them.

To check road conditions, visit 511mn.org in Minnesota and 511ia.org.

Varying snow totals were reported in Albert Lea and the surrounding area ranging from 5 to 10 inches, according to the Weather Service. The Albert Lea Wastewater Treatment Plant measured 5.5 inches.

The sun is expected to return to the area today with partly sunny conditions, according to the Weather Service. Temperatures are expected to be near 21 degrees for a high with north and northwest winds between 5 and 15 mph and gusts as high as 25 mph.

It is slated to be partly sunny or mostly sunny the remainder of the week. Temperatures will be in the 30s and 40s Thursday through Saturday.