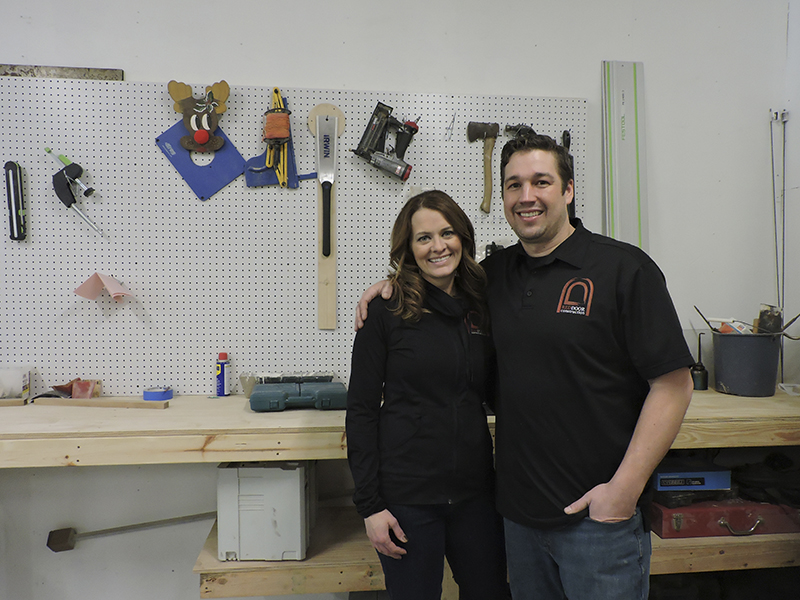 MANCHESTER — A Manchester building will remain under the ownership of the family that originally built it, but will serve an entirely different purpose.

In 1947, Merle and Oscar Jordahl opened Jordahl Lockers, and the business continued to serve as a meat processing plant and hosted its own line of meat products even after it was taken over by Merle’s grandson Brian Jordahl. When Brian Jordahl decided to retire, it was his niece, Brooke Jacobson, who came forward to purchase the building, which is currently being remodeled.

“I had really hoped to buy this building,” Brooke Jacobson said, noting the desire to keep the 70-year-old building in the family.

A hectic summer and a realization that her and her husband’s business, Red Door Construction, was outgrowing the warehouse space it was renting had the couple taking the next step. 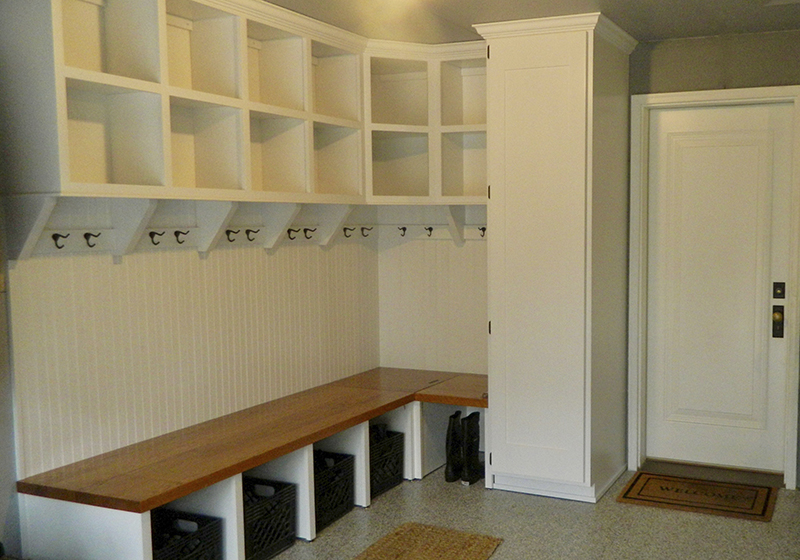 “When I walked through I could see the vision of how we want it set up, and it actually is set up really well for what we want to do,” Jeremy Jacobson said.

The front of the store, which once housed a deli counter, will be Brooke Jacobson’s office space, where she will be able to meet with clients and design layout plans for remodeling and construction projects.

The back areas will be used as a carpentry shop for Jeremy Jacobson and his crew, which have over 65 years of construction experience between them.

As the business continues to grow, the couple said there is a possibility of even adding on to the building that has been in the family for 70 years.

The couple hopes to wrap up their renovations by spring. 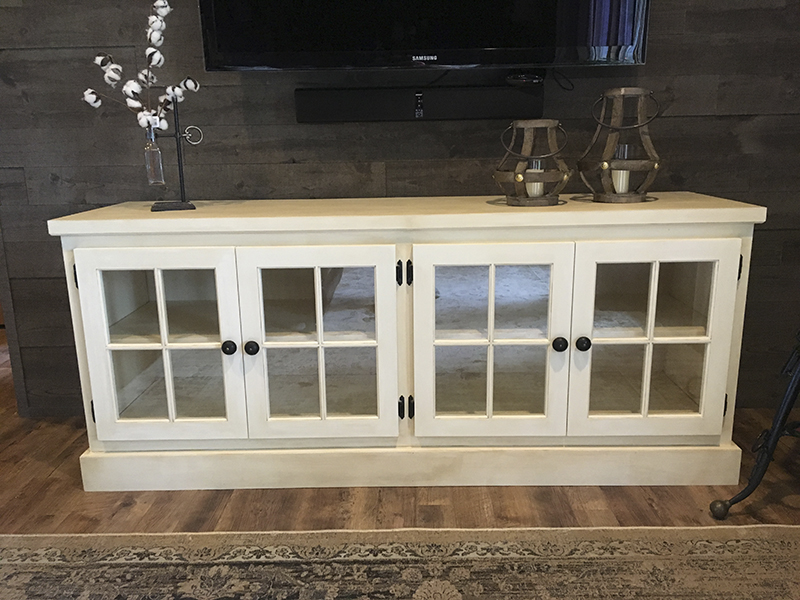