‘This is a great, great day for Freeborn County’ 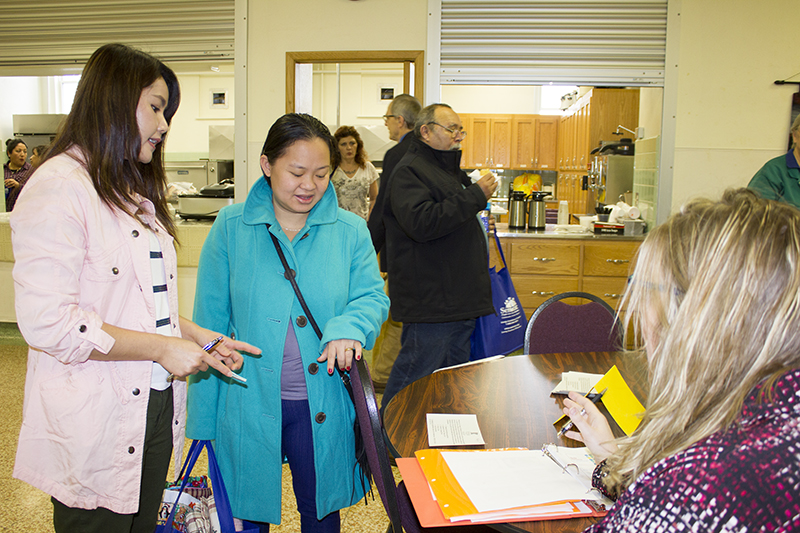 Community event looks to help those who are struggling

Ballinger, who lives in Albert Lea, is diabetic and on a fixed income.

“Sometime I have to choose between food, paying my bills or getting my insulin, so this is a good thing,” she said.

The three-hour event aimed to reduce poverty and end homelessness by partnering with businesses, citizens, local service providers and faith-based organizations, bringing the resources to one location. People struggling financially were invited to attend to access resources for themselves and their families.

SMART Transit, Home Federal Savings Bank and STARS Mentoring were some of the organizations at the event.

A free lunch was offered for participants, as well as haircuts, child care, groceries, clothes and other items.

Ballinger said the event was needed.

“There’s a lot of homeless people, there’s a lot of low-income people that can’t make ends meet, people on disability who live paycheck to paycheck,” she said. 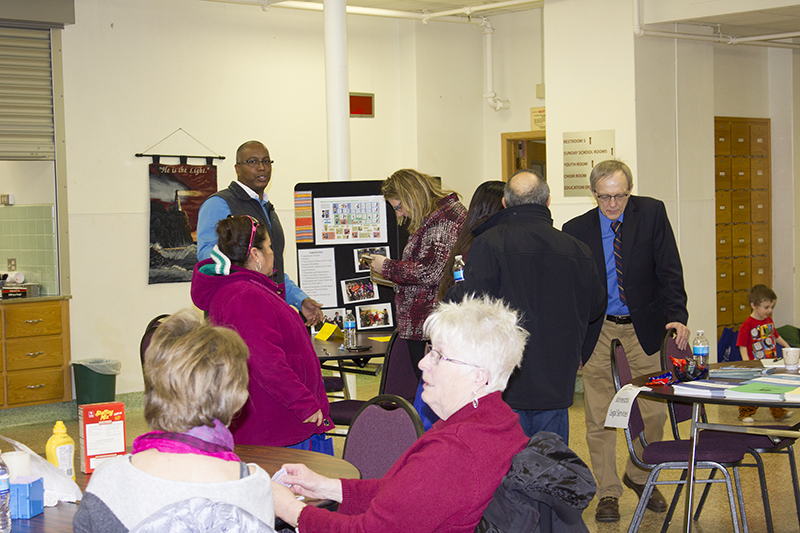 Another participant, a woman from Tampa, Florida, said she was thankful the event helped her and her four children by providing needed services. She lives in a home in Albert Lea with eight other people.

Freeborn County resident Joan Anderson said she wished more people would use the resources provided at the event.

“Hopefully more people will know about it, because there’s so many places where people can get some help,” she said.

Project Home case manager Deanna Ripka said she noticed homeless people at the event, adding she sees homeless people “doubling up,” meaning staying with other people in a house instead of being outside in cold weather.

The event was in collaboration with Freeborn County’s homeless response team, United Way, Semcac and the organization Lift One Lift All.

Organizers said they hoped to engage the greater community to understand and reduce poverty by creating awareness and volunteer opportunities for the event.

“This is absolutely amazing,” said Linda Lares of Semcac, citing Walgreens providing flu shots and Albert Lea Housing Authority helping people who are facing housing instability as some of the benefits of the event.

“This is amazing for people to come together and be able to go one place and be able to ask questions, and, you know, maybe if they weren’t really sure there was a program or a service, they’ll find out today, because more than likely, not everyone has the answer, but together we can kind of brainstorm or help folks who, again, may be struggling.

“Yeah, this is a great, great day for Freeborn County and Freeborn residents.” 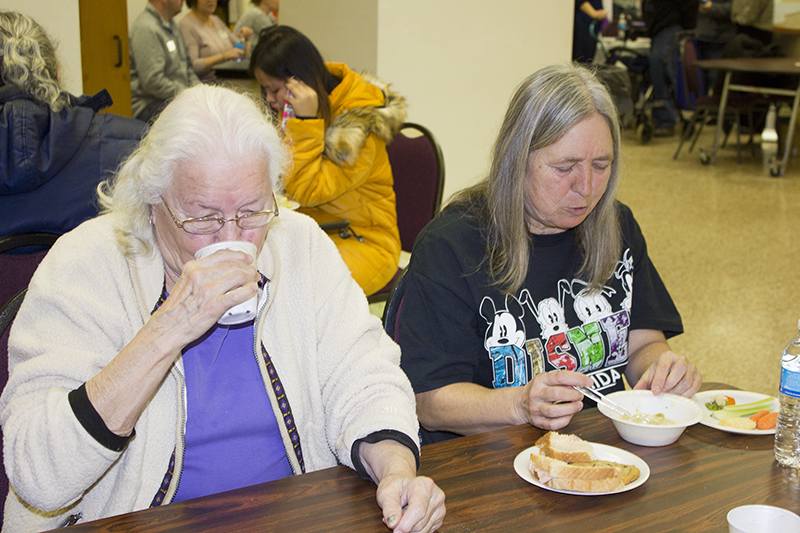