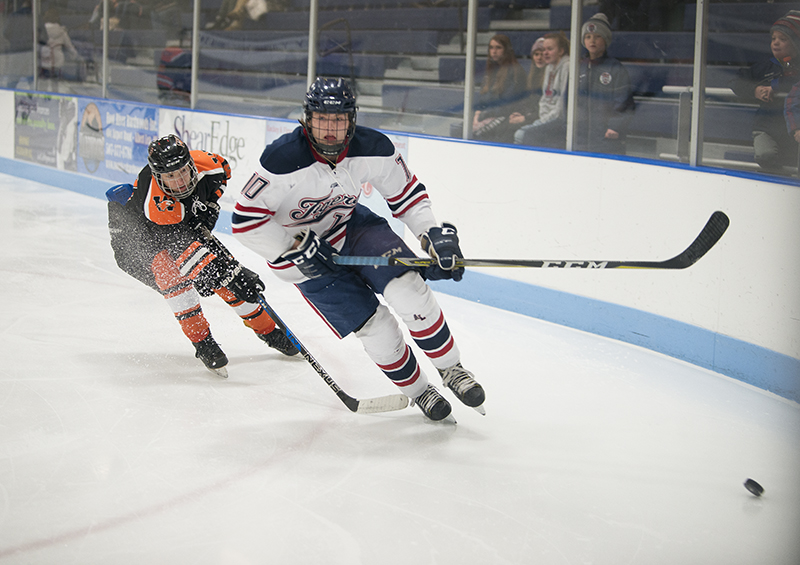 “The boys played very well tonight,” he said. “They played three solid periods and came out with a nice win.” 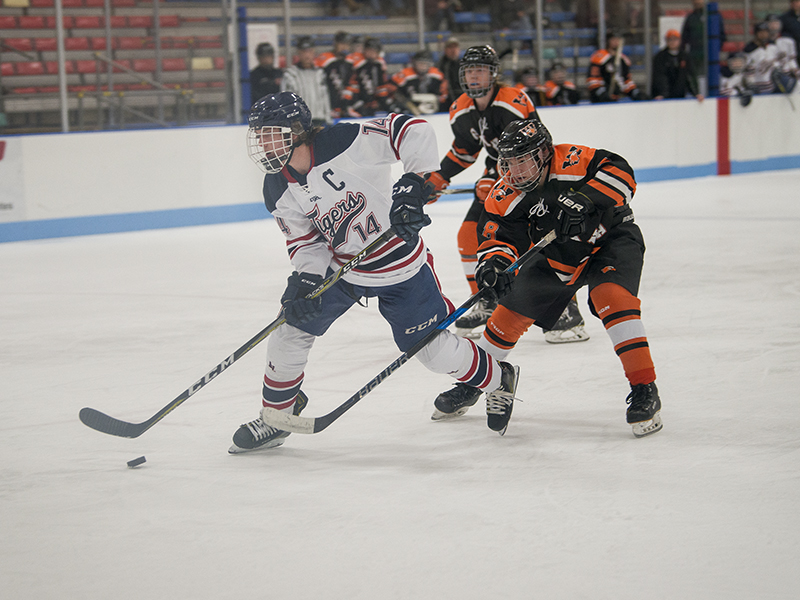 Leading scorers for the Tigers were Culley Larson  and Michael Savelkoul with three apiece, and Spencer Chicos with two goals. The rest of Albert Lea’s points were scored by different individual players, rounding out the Tigers’ scoring power.

The Tigers move to 10-4 on the season and 6-3 in the Big Nine Conference. Next, Albert Lea will host Northfield at 2 p.m. Saturday.