Western mega-fires may bring smokier skies to Minnesota in 2018 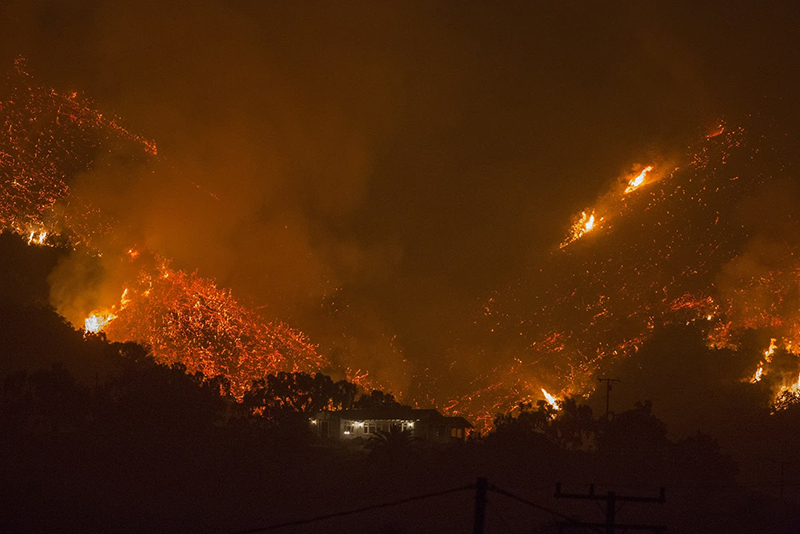 Huge fires in the West that hurt Minnesota’s air quality this year will likely continue next summer — and for the foreseeable future.

Climate change and decades of fire suppression have created the right conditions for this year’s massive wildfires, according to state pollution control officials, and their smoke can dirty the air states away.

“Part of it is because of the climate change aspect where we have had more severe drought, or we’ll have periods of rain, heavy rain and flooding,” Dix said. “And then you get the extreme other side of that into the drought and then you get a lot of fuel that plays into these fires.”

The worst of the recent smoke stayed aloft over Minnesota due to weather conditions, Dix said, but it did cause some problems for people with respiratory issues.

People affected the most by smoke include those with asthma, chronic bronchitis, emphysema and other breathing conditions.

The MPCA monitors air quality in 17 areas around Minnesota. The western fires’ smoke prompted the agency to issue several air quality alerts during peak smoke season from late August to mid-September of this year.