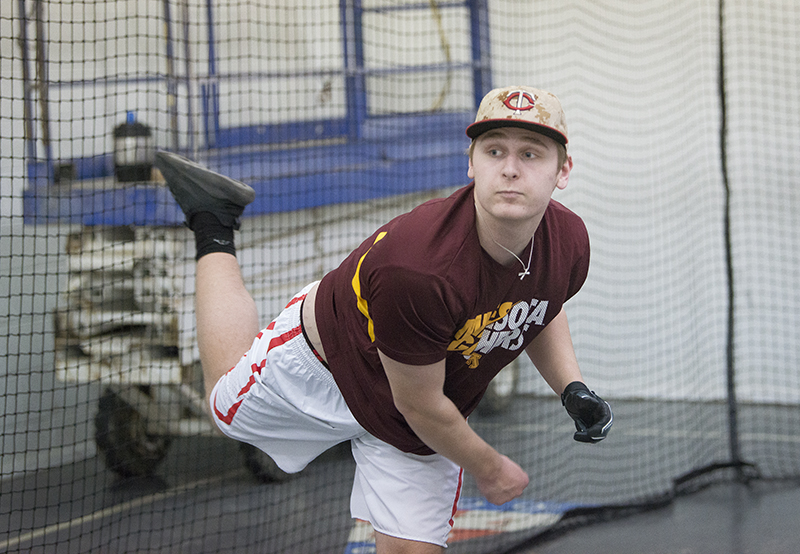 GENEVA — NRHEG baseball and softball players up until this week have not had a local batting cage to practice in before the spring season began.

Thanks to the work of NRHEG organizers and the city of Geneva, a batting cage is now in place at Geneva Community Center so players can hone their skills in a controlled environment.

The nearly $7,000 indoor batting cage was installed Thursday after donations from NRHEG baseball boosters, Quad Cities Baseball Association and the city of Geneva.

The 14-foot-by-45-foot cage includes an L-screen for pitchers.

Parent John Tasker said he approached the city to utilize the space so players can hit during the offseason and school teams can start indoor batting practice sooner.

“I thought it was a good idea, so we solicited for some funds,” he said. 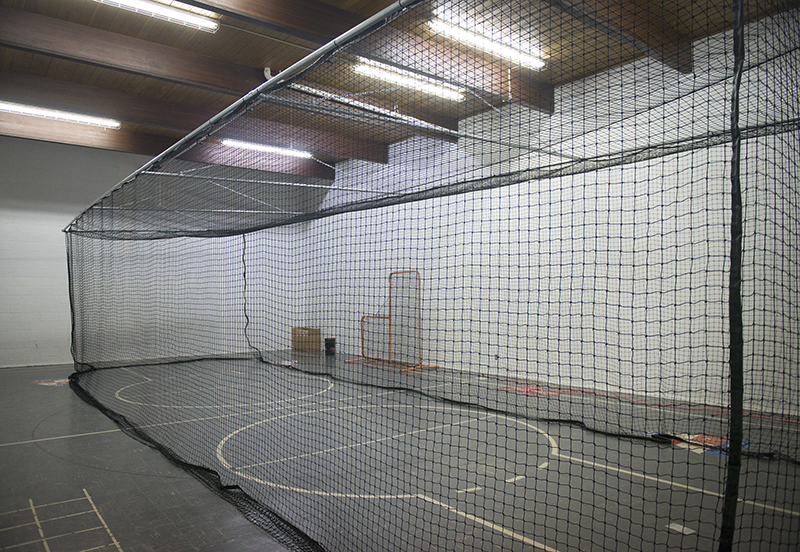 Funding for the cage came from the city of Geneva and the NRHEG booster club. – Colleen Harrison/Albert Lea Tribune

Prior to the building of the batting cage, Tasker’s son, NRHEG varsity baseball player Jake Tasker, often traveled to Burnsville so he could hit.

“We just thought our kids here in the community could use it, help accelerate their baseball skills,” John Tasker said.

The cage is open to softball and baseball players of all ages.

“It’s a good deal for all of the kids,” John Tasker said.

Jake Tasker said the Panthers got off to a “super slow start” last season after not practicing until the season had nearly already started.

“We didn’t have any practice before two weeks before we played, so it would be great to have a head start,” he said.

Jake Tasker’s teammates have reportedly told him they would use the batting cage. He spoke of his passion for the sport.

“I like it a lot,” he said. “It’s great to get in there and practice all year, and it would be awesome to spread that around the community.”

His father spoke of the necessity of having a local batting cage.

“It’s a need that had to be filled,” John Tasker said. “No. 1, because we don’t have anything in the community where the kids can go and work out with baseball.” 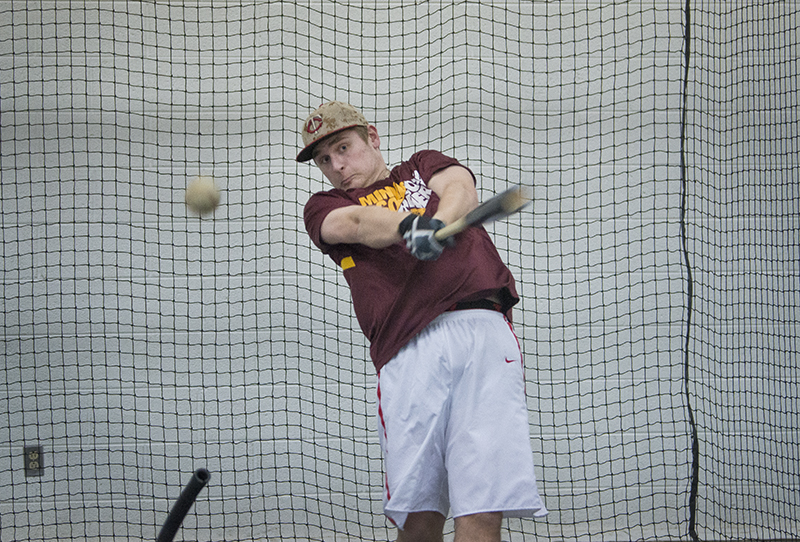