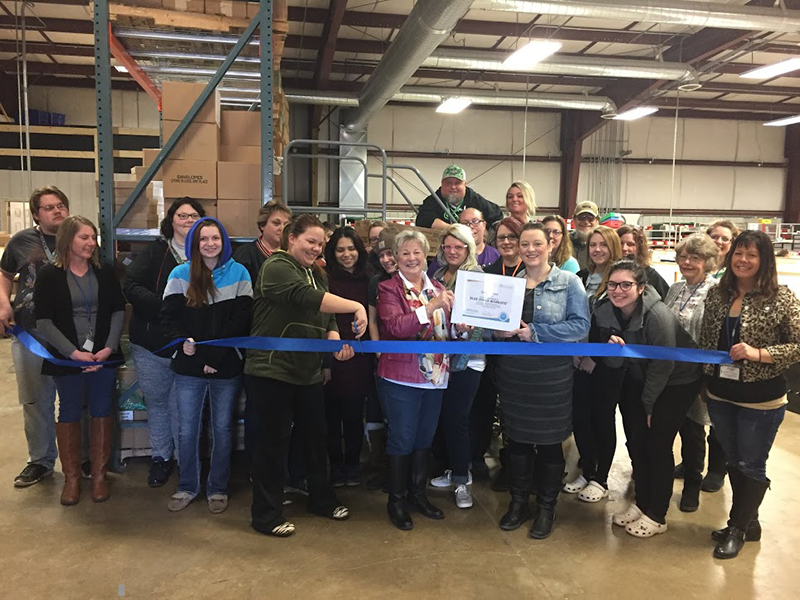 According to a press release, the business was designated after completing the necessary items in the Blue Zones worksite pledge, including successfully registering more than 25 percent of their employees to pledge and take action.

“Attaining the Blue Zone worksite designation is a great achievement for Agilis,” said Brandy Schewe, vice president of operations at Agilis Co. “We have many employees involved in Blue Zones-related projects and are seeing great results. Our committee has worked hard over this past year and we plan to continue our efforts. As the Blue Zones has always promoted well-rounded lifestyles, we will have a longer, healthier, happier life and from a company standpoint a more productive one also.”

With this designation, Agilis has become a leader and champion for employee wellbeing, according to a press release. It has pioneered best practices, maintained a wellness committee, created a tobacco-free campus and through its dedicated staff has provided outreach to all sectors of the community.

“Employers and their worksites continue to champion the Blue Zones Project and are playing a lead role in bringing increased overall well-being to Albert Lea and the surrounding areas,” said Blue Zones Project organization lead Ellen Kehr. “Business leaders are in a powerful position to dramatically improve employees’ well-being. We thank Agilis Co. for their leadership and outstanding commitment to the well-being of the Freeborn County workforce and congratulate them on this achievement.”

For more information about how to become a Blue Zones worksite, contact the Blue Zones Project team at 507-402-5144.