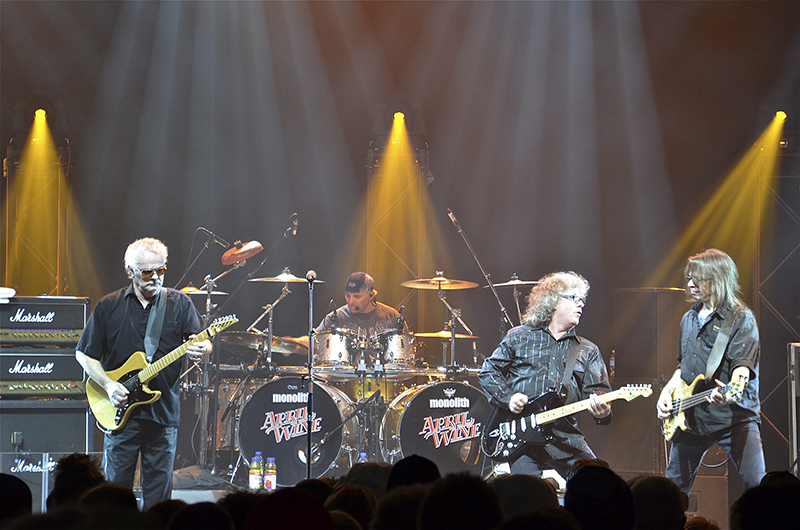 April Wine will replace Dokken on Aug. 3 at the Freeborn County Fair. Provided

Freeborn County Fair Manager Mike Woitas said Dokken, who had been previously slated to come to the fair, decided to instead take an engagement on a European tour, and will no longer be on tour with bands Winger and Warrant.

Formed in 1969 in Halifax, Nova Scotia, April Wine has had multiple Top-40 hits and was inducted into the Canadian Music Industry Hall of Fame in March 2009.

The band, which has released more than 15 albums since the 1970s, has also received a Lifetime Achievement Award for being part of Canadian history for more than 40 years.

The group tours both the United States and Canada, giving audiences a mix of “straight-ahead rock ‘n’ roll and power ballads,” according to information about the band.

Other entertainers performing at the fair are as follows:

Tickets are available at midwestix.com.