Bar and grill in Freeborn is ‘a family adventure’ 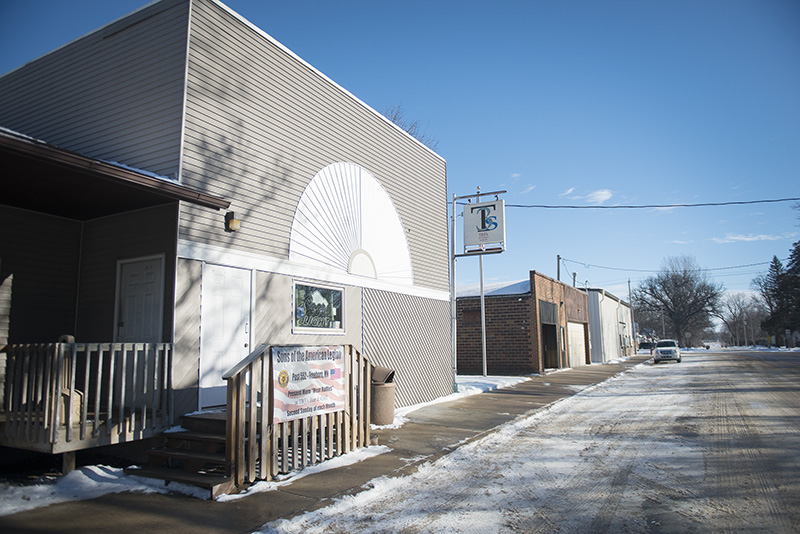 FREEBORN — One local business has weathered the changing of ownership over the years, and is now a staple of its community.

Donna and James Beckmann are in their 11th year of owning TB3s, a bar and grill in Freeborn. The couple own the business with their sons Theo and Eli and their daughter, Afton Thofson. Theo Beckmann’s wife, Dawn, is also active in the business.

The Beckmanns bought the business 10 years ago. It was named Power House Bar and Grill at the time, which it had been for at least 20 years, James Beckmann said. Thofson had gone to culinary school, Dawn Beckmann had previously worked in restaurants, and James Beckmann and the couple’s sons had experience in bartending before buying the business and naming it TB3s.

“It was a family adventure,” Donna Beckmann said.

Even though the ownership and name changed, the bar and grill never closed. In fact, James Beckmann said they purchased the business on a November morning, and they opened that same day for the noon hour crowd.

“It took a while to get people to know us, and what we’re about,” he said. “We have good food and good values.”

The name of the restaurant is meant to represent the family — a T for Thofson, one B for James and Donna Beckmann, and the other two Bs for each of the couple’s sons.

The bar and grill has come with its challenges, like any other business. Donna Beckmann said it has sometimes been hard to find good help outside of their own family, especially when they’ve had catering jobs or larger parties in the restaurant’s back room.

Donna and James Beckmann live in Wells, while their two sons live in Freeborn and their daughter lives in Minnesota Lake.

For each of the family members, the best part of running the business has been the community support.