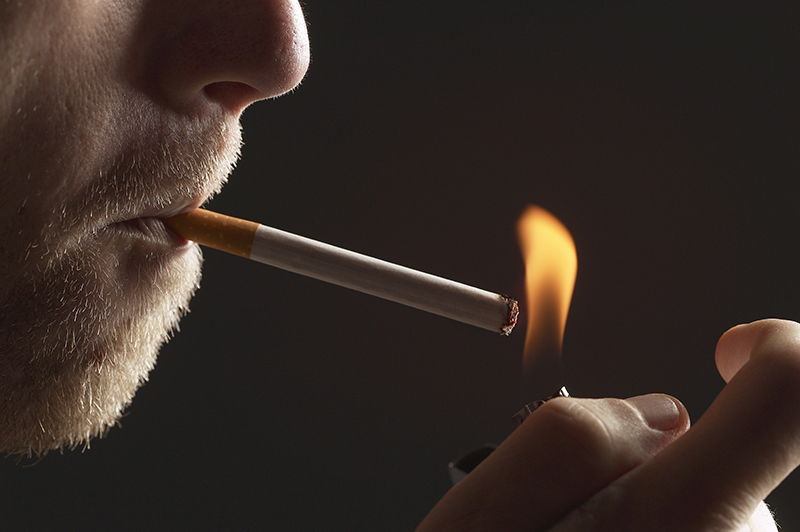 North Mankato first outside metro to ban under-21 sales

The city of North Mankato has banned the sale of tobacco to people under age 21. The community is the fifth in Minnesota to do so, and the first outside the Twin Cities.

Critics warned the ban would hurt North Mankato businesses. Nonetheless, the city council passed the ordinance on a three-to-one vote.

North Mankato resident Erin Simmons, senior manager of tobacco control and advocacy for the American Lung Association in Minnesota, said the ordinance is a victory for the health of area youth.

“What we know is that 95 percent of adult smokers started before the age of 21,” she said, “so if we can delay initiation until 21 or later we’re likely to see most not pick up tobacco use at all.”

North Mankato joins the Twin Cities communities of Edina, St. Louis Park, Bloomington and Plymouth with its ban. The city of Mankato is holding a public hearing on a proposed ban next week.

“We know that when this policy is passed at the community level, it has an impact on the youth of that community, so there’s no reason to wait for the state to do it,” she said.

Still, Simmons said, a statewide ban would be best. The Minnesota health department said only five states have enacted what are called “Tobacco 21” laws.

While the health department does want to keep tobacco away from young people, Laura Oliven, the Department’s tobacco control manager, said the department has not taken an official position on “Tobacco 21.”

But she pointed to recent Institute of Medicine Research that shows a ban would have a substantial impact. Restricting tobacco sales to people under 21 leads to a 25-percent reduction in teens from age 15 to 17 taking up smoking, according to the study.