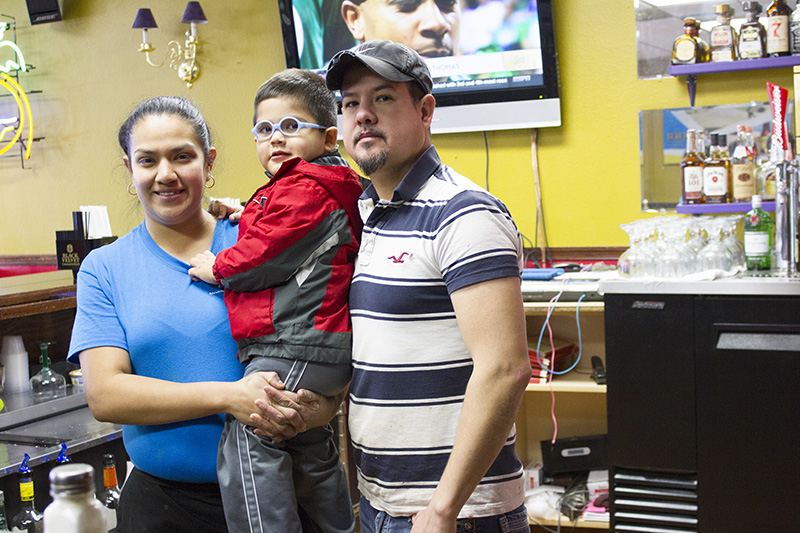 Cristina Gonzalez and Ignacio Gutierrez own and operate La Tuna Mexican restaurant in Wells. Pictured in the middle is their son, Damian. — Sam Wilmes/Albert Lea Tribune

They wait for the evening shift at the restaurant with their son, Damian, with the hope they will create a long-term footprint on the community.

The staff consists of the couple and three other workers.

Gonzalez said they have received “a lot of support from the community.”

The couple moved to Wells at about the same time they opened the restaurant. 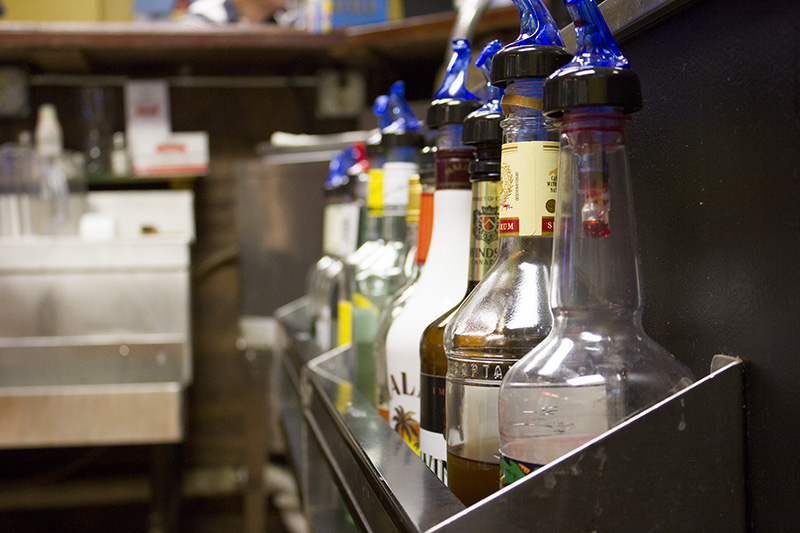 Gonzalez said by serving Mexican food, the couple can share their native culture, and they hope to one day operate their restaurant in their own building.

“We’re planning on it, yeah, but we’ll see,” she said of the possibility the couple will operate the restaurant on a long-term basis.

“That makes me so happy,” she said.

A couple from Albert Lea reportedly told her the restaurant had superior service compared to another local Mexican establishments, and Gonzalez said people who used to attend the restaurant where the couple worked in Fairmont visited their new restaurant and plan to return.

Gonzalez encouraged prospective customers to attend the restaurant to see if they like the food.

“He (Gutierrez) cooks very good, and the service is good, I think,” she said.

Her husband said he enjoys being his own boss and likes the aspects of his job.

The schedule could change in April.

6 – Days a week La Tuna is open in Wells

23 – Day in October that La Tuna restaurant opened in Wells.