‘People do not have to follow a big name anymore’ 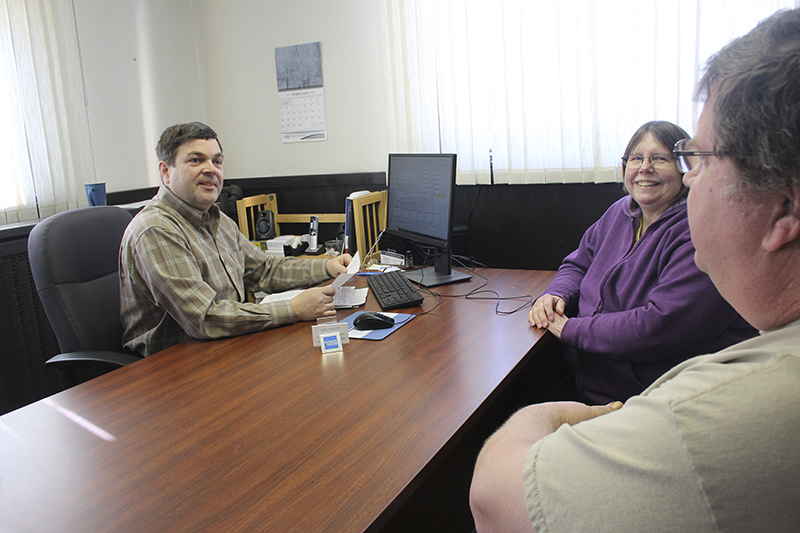 For a new local business, gearing up for tax season meant opening the front door.

Larry Holcomb opened Holcomb Tax in December together with his wife, Rosanne Holcomb.

“I just saw that as, you know, I could do a great job for people at a lower cost,” Larry Holcomb said. Holcomb said he had watched rising prices in the industry. He also was looking for a little more freedom and flexibility in his work. He opened his own business after working for a larger tax company for 12 years.

Rosanne Holcomb said her husband does taxes “the old-fashioned” way: as a small, locally owned business.

“People do not have to follow a big name anymore,” she said.

Larry Holcomb said he is receiving clientele the old-fashioned way, too: by people following people. 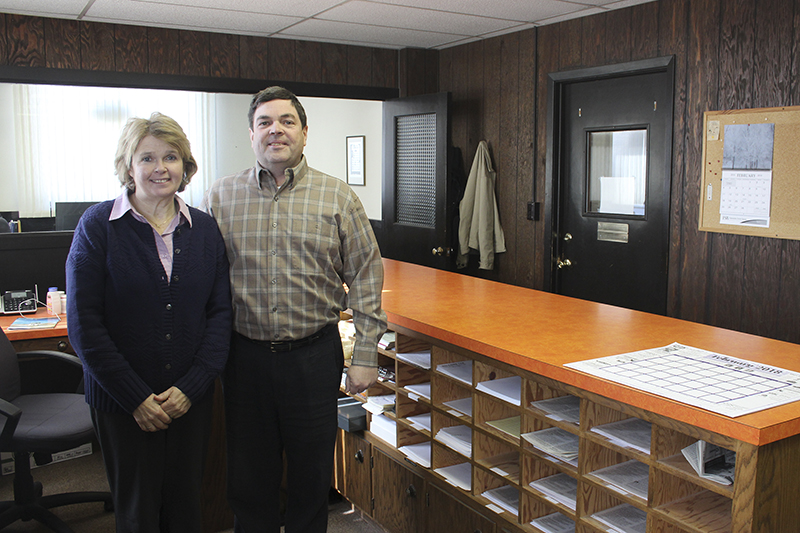 “The people that I have helped in the past have been our biggest advocate,” he said.

Clients Brian Baldwin and Julie Baldwin continue having their taxes done by Holcomb after he struck out on his own. They said they appreciate the refund he is able to help them find. That, and he has kept the auditors at bay.

“We’ve been doing taxes with him for 12 years and we haven’t had a problem with the IRS yet,” Brian Baldwin said.

Holcomb said opening up his own tax preparation service has helped him better care for his clients.

“My hands were sort of tied as to how much I could look after somebody else,” he said of previous work.

According to Holcomb, helping others with their taxes can help them in other areas of their lives, or during other parts of the year.

“That’s why I try to help people in their tax life: to have a better life,” he said.

As the Holcomb couple considered opening up Holcomb Tax, it just made sense for them to do it together — that’s what they’ve been doing with their rental company and in their lives. 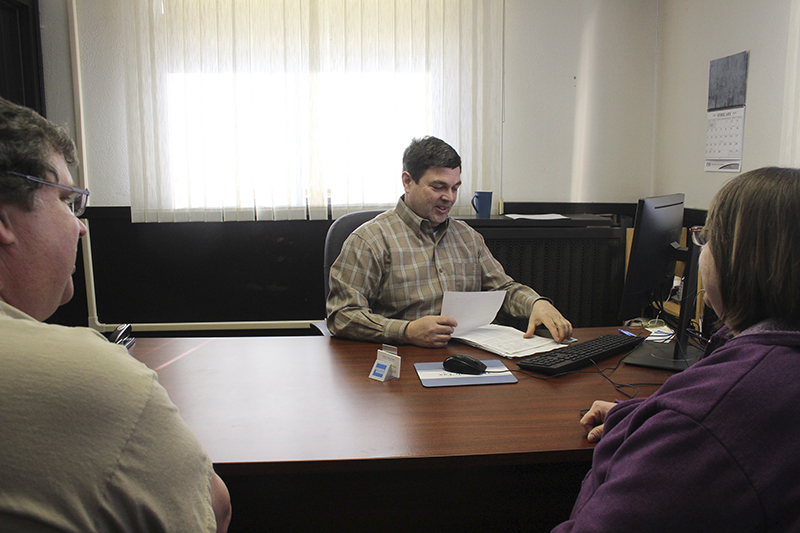 “We really don’t do anything without the other,” Rosanne Holcomb said.

“It’s been a partnership for 29 years,” Larry Holcomb added.

Larry Holcomb began renting the property in September. Before his business opened, he said it was being used as overflow space from another business owner in the building. He waited to open while preparing the space.

“I wanted to be prepared for that and make sure everything was in place so that we would be ready when tax season opened,” Holcomb said.

Holcomb Tax has the desk space for one or two more preparers.

“Of course, you always hope to expand,” he said.

Holcomb said he hoped to have one more preparer this year, but so far that hasn’t panned out. After tax season, he will be more aggressive in looking for someone to fill a desk.

Holcomb said what’s in store for Holcomb Tax will come with time as long as he sticks to his philosophy. 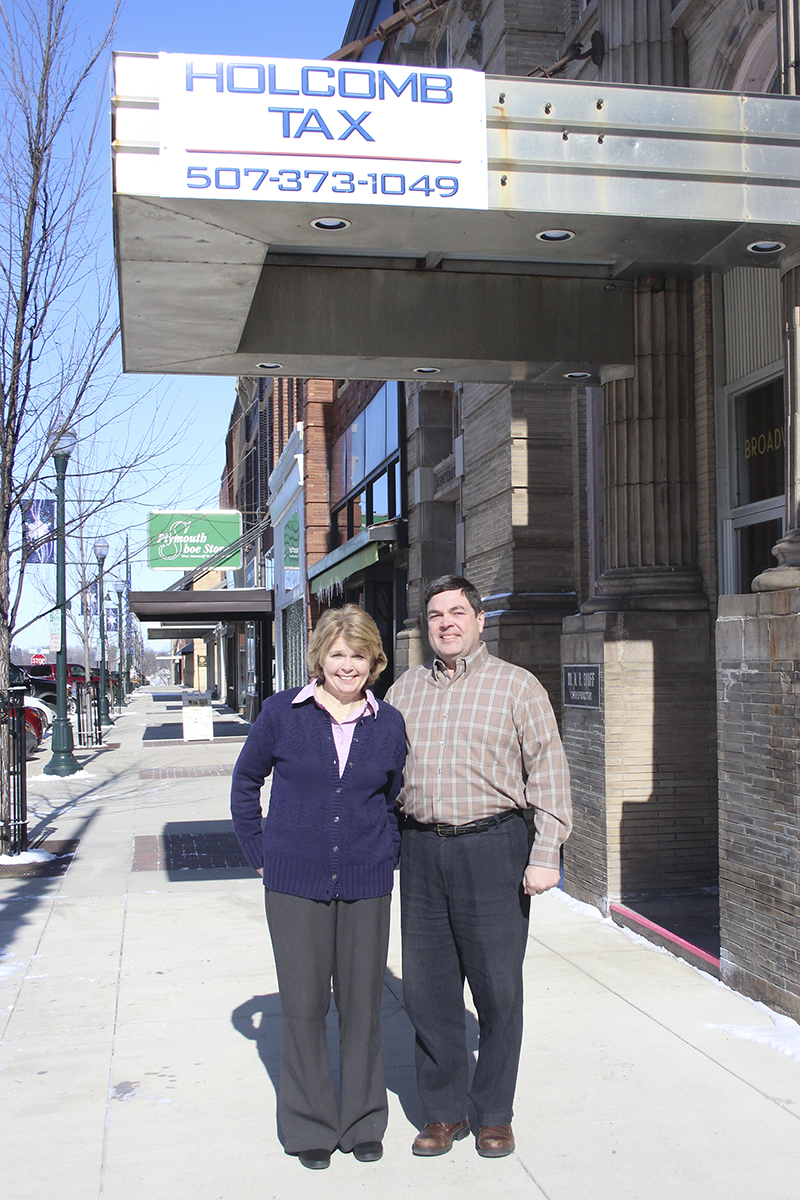