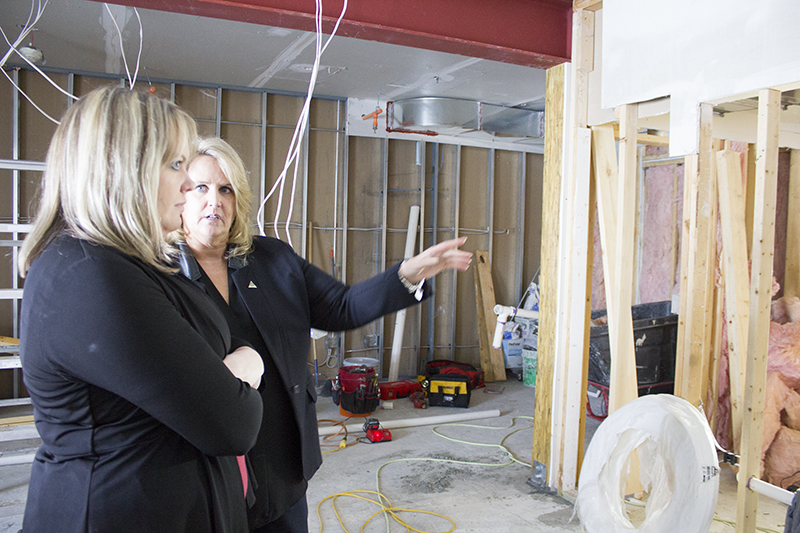 Manager says work is being done for the guest experience

Country Inn & Suites in Albert Lea is investing $1.2 million in a project hotel leaders said shows the company’s commitment to the community.

The first phase of the project included reconstructing the hotel’s meeting room, including its lighting and ceiling, and decreasing its size so the breakfast room can be extended. New tables and linens were introduced. As of mid-January, every aspect of the first phase was finished except for the installation of new carpet.

The third phase of the project includes renovating the lobby of the hotel, tearing down wallpaper, and painting walls and installing new drapes in the hallway. The front desk is expected to revamped, along with other work planned. 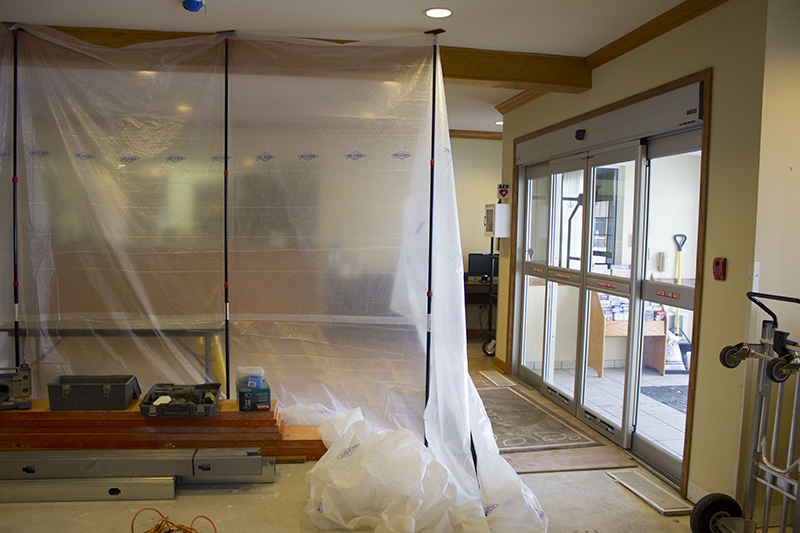 As of mid-January, remodeling work was being done on the first floor of Country Inn & Suites. — Sam Wilmrs/Albert Lea Tribune

In association with the project, carpet was replaced last fall.

Country Inn & Suites General Manager Heather Lee said she hopes the project — expected to cover about 3,000 square feet — is finished by the end of March.

The project began Dec. 11 and came after Country Inn & Suites changed furniture in its rooms in 2017.

The exterior of the building was painted, and new covers were placed over heating and air conditioning units last year.

Lee said the hotel’s No.1 priority is its customers.

“It’s all about the guest experience,” she said. “We’re doing it for them. We love to work in a new, shiny environment, but it’s really for the guests.

The hotel participates in community events throughout the year, such as the Friday night car show during Eddie Cochran Weekend, Halloween trick-or-treating and combating human trafficking. The hotel donated to Operation Christmas Child and gave snacks to all four elementary schools in Albert Lea this year. 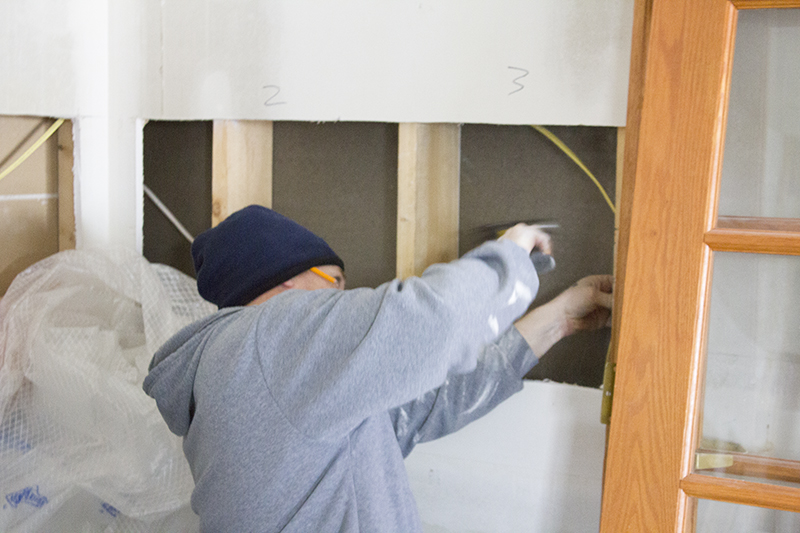 Tami Roquet, director of Duluth-based Legacy Hotel Group, which owns Country Inn & Suites in Albert Lea, said the hotel’s project is an investment in the community.

“Not only do we want our employees to have a wonderful environment to work in, but we want our guests to come in and be wowed and to have a reason to come to Albert Lea,” she said. There are a lot of things to see and do here, but when they get here, we want them to stay.

“Offering this first-class, five-star facility to do that in is our way of giving back.”

3,000 – Approximate square feet expected to be impacted by the project

1.2 million – Cost of renovations being made at the Country Inn & Suites hotel in Albert Lea