Church looks for ways to support 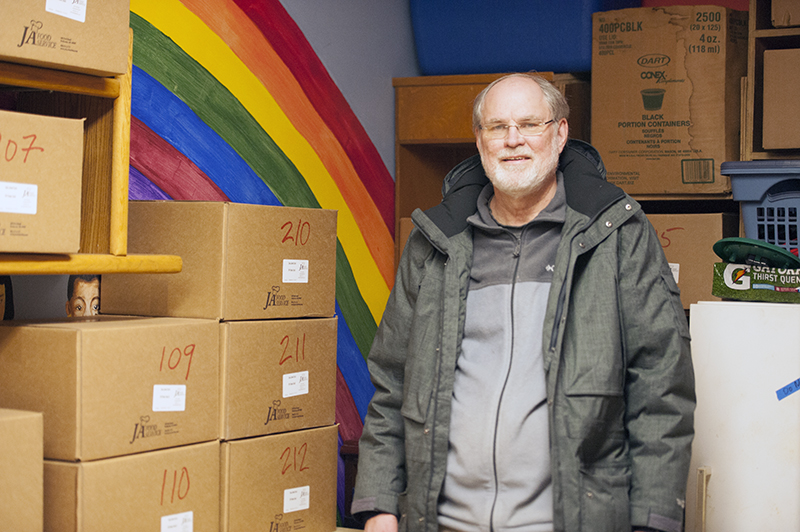 Program delivers food to students in need at Hawthorne

For a little under three months, Grace Lutheran Church in Albert Lea has been doing its part to make sure children at Hawthorne Elementary School don’t go home hungry on the weekends.

On Dec. 7, members of the church started their mission to deliver Ziploc bags containing one meal to each student in need at Hawthorne. The idea, simply named The Backpack Program, started after a group of church members got the idea from a Kiwanis group in Mankato.

“This type of thing is going on all over the country,” said project committee member Joel Erickson. “They have an extensive program up there. I don’t know how many schools they serve, but it’s quite a few.”

The group of people who started the project at the church is known as LEAD, or Live Everyday As Disciples. They have met for over a year, and in September they began seriously researching and considering the backpack program. 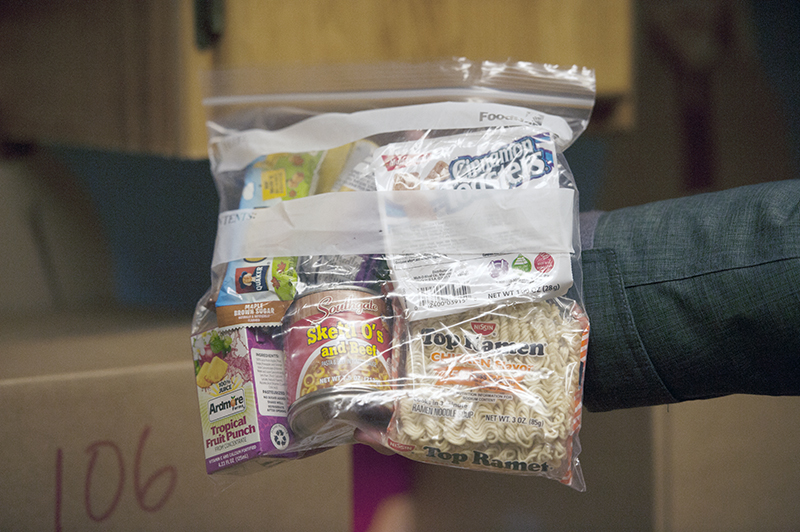 “It’s crucial for churches to be looking outside of themselves and looking into the community for ways to connect and support,” Erickson said. “This congregation has had a tremendous response. They raised the money in short order for these meals, and people are really behind it, so it’s been fun to see.”

The Ziploc bags come prepackaged in a box and contain nonperishable food items, such as cereal, a small can of vegetables or fruit, a juice box and other items. Volunteer members of the project committee take turns preparing and delivering the packages to Hawthorne, where an employee of the school will take the bags and put them in the children’s backpacks on Friday afternoon.

All of the food supplies are bought from a distributing company called JA Foods and are paid for using donations from the church congregation.

“We get the majority of the donations from people here at Grace,” Erickson said. “We held a program over the Christmas season, and we ended up raising over $2,000 from that alone. We also have a little seed money from when we were established, but we hope we won’t have to use that.”

The program started out with 31 students who received the meals and has slightly grown since then, but Erickson said he hopes to see the program grow much more in the time to come.

“We hope to expand with the help of the Kiwanis here in Albert Lea,” Erickson said. “I think the program would be a great thing to have in all schools. So maybe if we can get a few clubs from the area to help us with funding we can make that happen.”