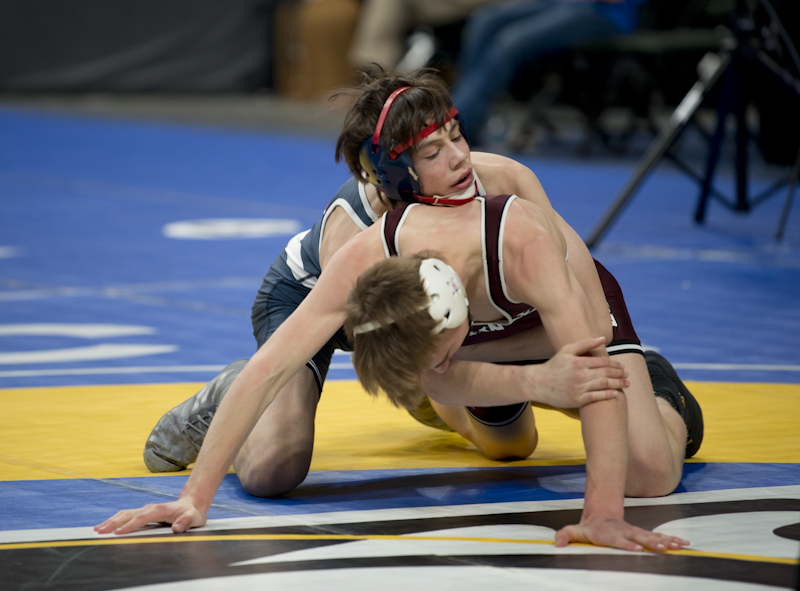 Legred, the No. 2 seed in the 126-pound Class A bracket, cruised through his first-round match to beat Ben Salo of New York Mills by major decision, 12-0. He would assert his dominance once again in his quarterfinal matchup. 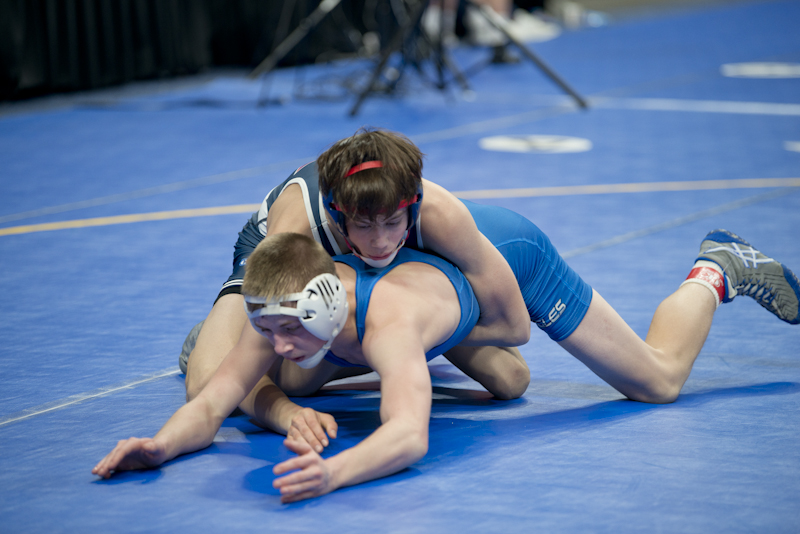 Legred dominated his opponent, Carter Sorenson of Fosston/Bagley, with a 15-0 technical fall in the third period. Through two matches, Legred has yet to give up a single point to his opponents.

He will wrestle again Saturday morning in the semifinals. His opponent will be Dereck Ellingson (31-5) of Tracy-Milroy-Balaton.

Should Legred win a second state title, he’ll be the first wrestler in USC history to win multiple state championships.

Follow @altribunesports on Twitter for live coverage and check back with the Tribune for results as they become available.