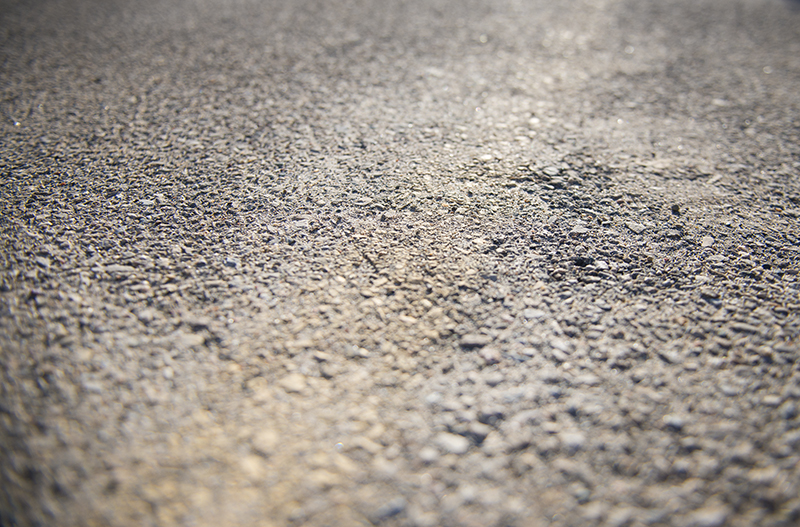 Freeborn County is discussing increasing the wheelage tax to address a transportation funding shortfall that has resulted in the decline in condition of county roads. - Colleen Harrison/Albert Lea Tribune

Freeborn County is discussing increasing the wheelage tax to address a transportation funding shortfall that has resulted in the decline in condition of county roads.

Commissioners could decide to increase the $10 per car or truck tax to $15 or $20. They are expected to receive more information on the plan Tuesday. The option was discussed earlier this week at a Freeborn County Board of Commissioners study session.

Freeborn County began collecting the tax from residents with motor vehicles to go toward road repairs in 2014. The tax involves $10 per car or truck that is ordinarily stored or parked in Freeborn County during non-business hours or when not in use.

It is paid at the time of tab renewals and doesn’t apply to all-terrain vehicles, boat trailers, collector cars, motorcycles, mopeds or trailers.

“If you are using the service, if you are utilizing the system, whatever system that is — trains, planes, automobiles, you pick your poison — it is the fairest way to maintain and supplement and increase services of that specific system, is by fees to the people that use that system the most, and the wheelage tax is the fairest across the board,” he said.

“I probably would, but I can’t say,” he said. “It will be a last-minute decision. We just gotta get some more facts on everything before we decide on any of this.”

The discussion comes as Freeborn County faces an approximately $5 million yearly pavement funding shortfall on its roads through 2025.

The county’s 628 miles of roadway and shortages of state and federal transportation funding are presenting challenges, even after the county passed a half-cent sales tax in August 2015 to help repair county roads and bridges.

During the study session, commissioners discussed possibly turning over some gravel roads to townships. Nelson said the county is discussing the option because the county does not receive funding from the state for gravel roads, whereas townships receive a portion of the gas tax for such roads. The county plans to discuss the option with townships.

District 1 Commissioner Glen Mathiason said he does not support increasing the wheelage tax based on the context it was introduced. He said the option was brought up when commissioners discussed tarring a two-mile stretch of Freeborn County Road 49 south of Mansfield. He said the plan would cost more than $600,000 and is not recommended by Freeborn County Highway Engineer Sue Miller. She expressed apprehension about tarring the road when there are other stretches of roadway in the county with higher traffic counts that need similar work.

Miller has estimated based on a 2017 study that 171 of 278 paved miles in Freeborn County would not be able to be worked on before 2025 due to a lack of funding. The county’s bridges are estimated to need $5 million in repairs over the next seven years.

Mathiason said commissioners who spoke in favor of raising the wheelage tax were originally against the tax. He said he could support increasing the tax if it was introduced under different circumstances.

“I don’t understand where their reasoning is,” he said.

Mathiason said he voted to introduce sales and wheelage taxes because they are dedicated toward highway improvements.

As of Jan. 1, Minnesota counties could increase the wheelage tax. Of 53 counties that had the tax, 13 increased it, while Polk County eliminated its wheelage tax, Jensen said.

“We’re going to have to get more money,” Jensen said. “We need more money into the system to solve the problems that are going to be coming up, and that is exactly right. Or you reduce services on the other end.

“It’s one or the other. So that’s just a small part of the fix, but again, it’s a very small part.”

$300,000: Amount per year the wheelage tax has raised in Freeborn County

$200,000: Additional amount per year an increase in the wheelage tax would create