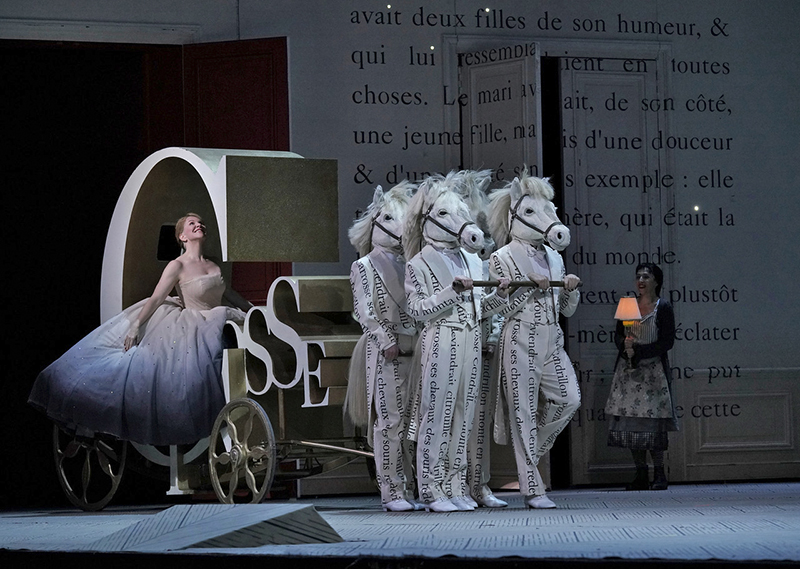 With a flute, an oboe, a clarinet, horn and bassoon, representatives of the Mankato Symphony Orchestra will tell stories through music at Albert Lea Public Library. The Chione quintet will play fan favorites, including “Peter and the Wolf” and “Hansel and Gretel” and other children’s stories. Chione performs at the library from 2 to 3:30 p.m. Sunday.

The Met Opera’s season is ending on a high note with Saturday’s performance of Massenet’s “Cendrillion.” It’s the story of Cinderella as you’ve never seen it before; keep the ball, the slipper and the prince, but add more fairies, an enchanted forest and, of course, opera. The high-definition broadcast of “Cendrillion” starts at 11:55 a.m. Saturday at Marion Ross Performing Arts Center and runs for approximately three hours and 30 minutes.

From 10 a.m. to 2 p.m. Saturday, it’s family fun time at Northbridge Mall. The event includes crafts, activities and prizes. Admission is free to the festival. Children must be accompanied by an adult. 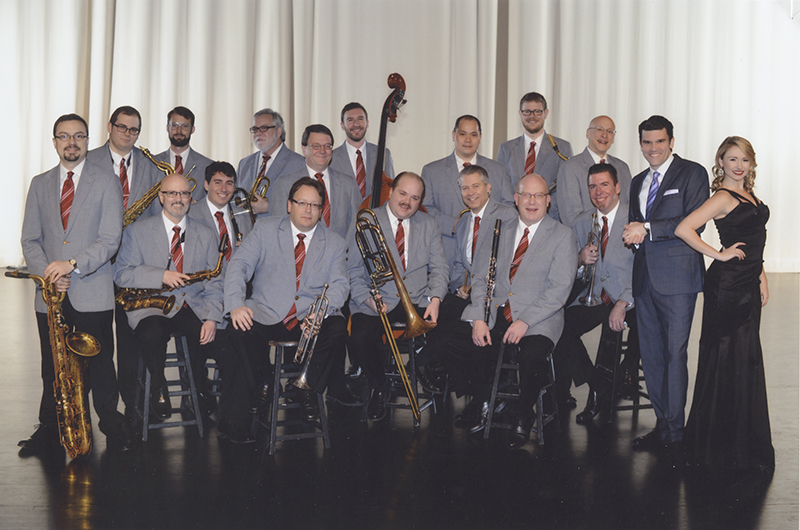 Entrance to the concert is by season ticket only.

Armed with his guitar, musician Mark Bailey puts the cap on an April filled with music and events at the Interchange Coffee & Wine Bistro at 211 S. Broadway Ave.