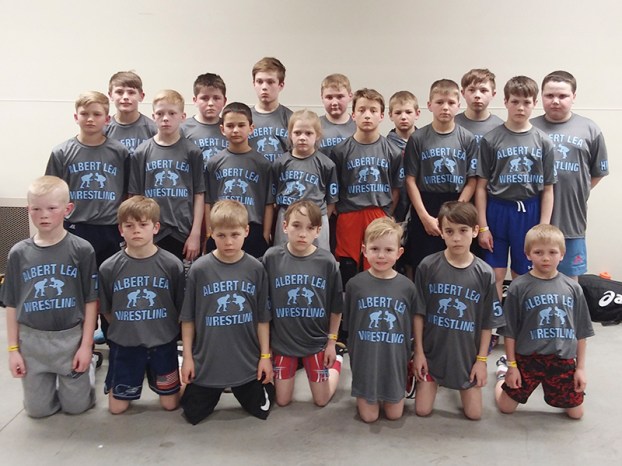 Albert Lea area wrestlers competed at the NYWA state tournament April 5-8, according to a press release.

The K-6 team went 3-2 on the weekend and finished the tournament by winning their final pool.

26 Albert Lea area wrestlers competed in the state tournament, including 20 who qualified as individuals.

Indians-Twins play on, even after blackout hits San Juan

SAN JUAN, Puerto Rico — The lights were on for Cleveland and Minnesota on Wednesday night, while much of the... read more