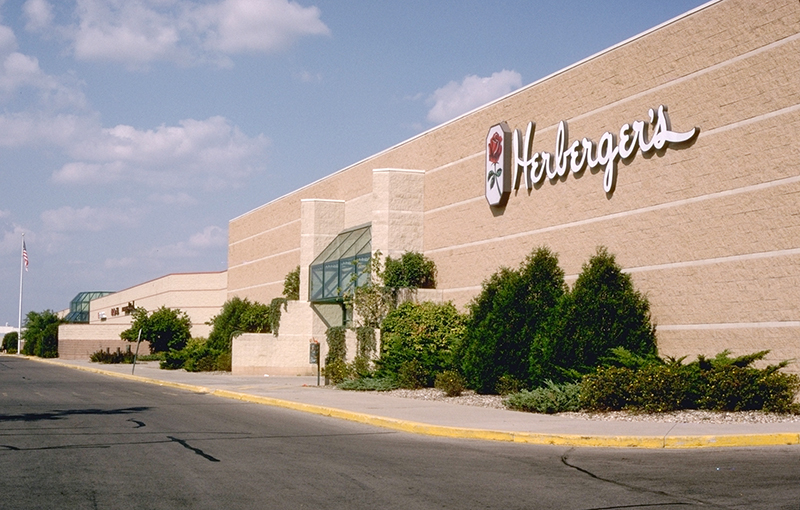 Herberger's in Albert Lea and all other companies owned by The Bon-Ton Stores Inc. will close as part of a liquidation process. - Tribune file photo

The Bon-Ton Stores Inc., owner of Herberger’s in Albert Lea, confirmed late Tuesday it will close all of its stores nationwide as part of a liquidation of the company’s assets.

A hearing to approve the sale and wind-down of the company’s operations was scheduled for Wednesday in U.S. Bankruptcy Court, according to a press release.

More details about the liquidation plans and closing sales will be released following approval of the winning bid by the bankruptcy court. Stores will remain open during the liquidation process.

“While we are disappointed by this outcome and tried very hard to identify bidders interested in operating the business as a going concern, we are committed to working constructively with the winning bidder to ensure an orderly wind-down of operations that minimizes the impact of this development on our associates, customers, vendors and the communities we serve,” said Bill Tracy, president and chief executive officer, in the release. “We are incredibly grateful to all of our associates for their dedicated service to Bon-Ton and to our millions of loyal customers who we have had the pleasure to serve as their hometown store for more than 160 years.”

The announcement comes after the company in the last six months had announced a list of 47 locations nationwide that would be closed and in February filed voluntary petitions for a court-supervised financial restructuring under Chapter 11.

Bon-Ton operates 250 stores in 23 states in the northeast, Midwest and upper Great Plains. Stores were under the Bon-Ton, Herberger’s, Younkers, Bergner’s, Boston Store, Carson’s and Elder-Beerman nameplates. The stores have offered apparel and accessories for women, men and children, as well as cosmetics and home furnishings.

Tami Goodell, store manager of Herberger’s in Albert Lea and Younkers in Austin, declined to comment when contacted Wednesday morning, referring the Tribune to the corporate office.

Chad Christensen, regional director of real estate for Carrington Co., which owns Northbridge Mall, said the Albert Lea Herberger’s store continued to have strong sales, despite little corporate support over the past seven years when the corporation as a whole did not see profits.

“The news is obviously disappointing, not only for our friends at Herberger’s in Albert Lea, but for the 22,000-plus employees of Bon-Ton across the country,” Christensen said.

“The closing of Herberger’s will obviously leave a void within the trade area in terms of a department store. We’re optimistic we can promote the past success in Albert Lea to attract another retailer to occupy the store in the near future.”

He commended Goodell and her employees at the store for their hard work.

“We knew this auction was coming up, and our store a month or two ago was not on the cut list,” Adams said. “We know it’s a good performing store, but in this situation, it’s an issue of a larger parent company.”

He said he talked with the mall owners today, and the city will continue to work with the owners in the future. He noted though the city doesn’t typically get involved with retail projects, he recognizes the mall has a lot of tax base. He said the city will try to be creative in attracting more retailers to the space.

Austin Area Chamber of Commerce Executive Director Sandy Forstner described the loss of the Younkers store in Austin as “a huge loss to our retail base.”

Forstner said though the news was not totally unexpected, given the February announcement of The Bon-Ton Stores’ plan to seek a restructuring bankruptcy, the Austin store had been doing well.

“We can only hope that another party might find a different opportunity,” she said.

The Austin store, remodeled in just the past few years, is owned by Hy-Vee Stores. Its purchase and subsequent remodeling was tied to the 2015 Oak Park Mall sale and demolition, part of the new Hy-Vee store deal.

Tina Potthoff, vice president of communications for Hy-Vee, said Wednesday that the company was still processing the news.

“But I think it would be fair to say that Hy-Vee will be looking for another tenant” in the upcoming months, she said.